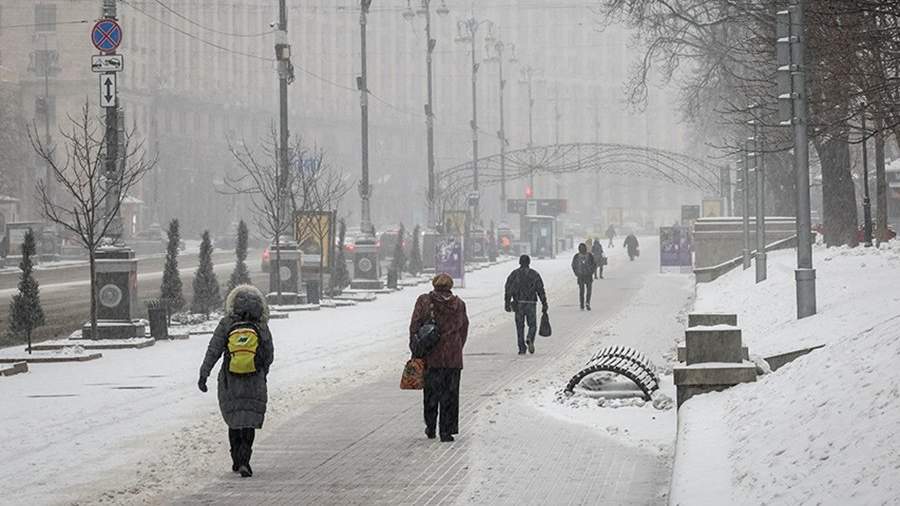 “Deputies of the Kyiv City Council at today’s meeting renamed 32 more streets, lanes and boulevards, the names of which are associated with Russia and the Soviet past. In particular, they renamed Druzhby Narodov Boulevard to the boulevard named after the founder of the Ukrainian army, Mykola Mikhnovsky,” the statement said.

It is noted that it was also decided to give other names to the streets of Kutuzov, Dostoevsky, Zoya Kosmodemyanskaya, Turgenev. Separately, it is indicated that as part of the de-Russification of Kyiv, 237 urban infrastructure facilities have already been changed.

Earlier, on November 16, the city council of Dnepropetrovsk, which is called the Dnieper in Ukraine, decided to rename Pushkin Avenue to Lesia Ukrainka Avenue. A decision was also made to rename the streets of Novgorodskaya, Arbatskaya, Petrozavodskaya, Magnitogorskaya, Cosmonaut Komarov, as well as the square named after Evgeny Klochko.

On September 12, the Kyiv authorities released a list of 40 renamed streets, avenues and squares associated with Russia and the Soviet past. For example, Minsky Prospekt was renamed into Litovsky, and Muromskaya Street – into Vladimir Zhabotinsky Street, Decembrists Street – into Taras Brotherhood Street.

On August 25, the mayor of the Ukrainian capital, Vitali Klitschko, announced that the Kiev city council had renamed 95 streets, lanes and squares associated with Russia and the USSR. According to him, the new names, initiated and supported by the public during the rating voting, should perpetuate the memory of the outstanding historical events of Ukraine.

Since 2015, a policy of decommunization has been pursued in Ukraine within the framework of the law “On the Condemnation of the Communist and Nazi Regimes”. The law provides for the renaming of all topographic objects, the names of which are somehow connected with the Soviet Union, as well as the demolition of monuments and the dismantling of memorial plaques.