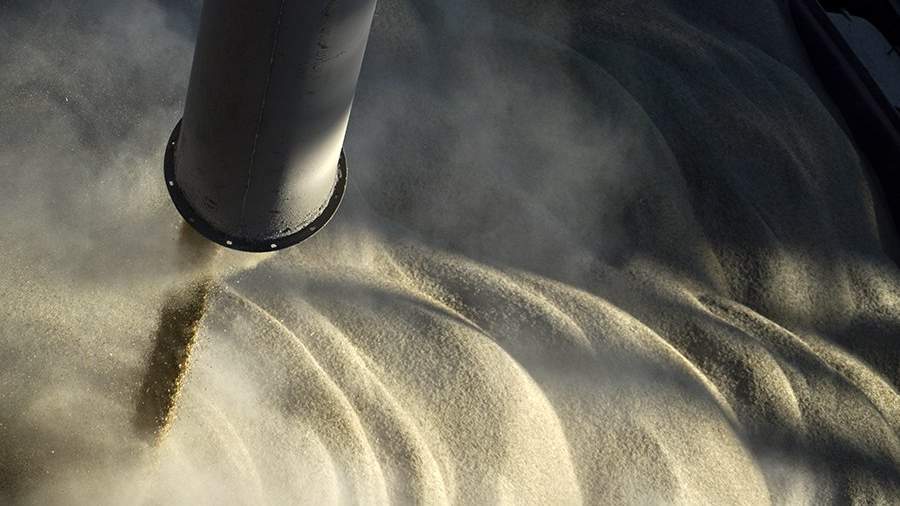 In Kyiv, the supply of weapons was called a condition for uninterrupted supplies of grain. This was reported by The New York Times on June 20, citing Ukrainian MP Rustem Umerov.

According to Umerov, Ukraine is preparing for negotiations in Istanbul, where it is planned to discuss a way to end the blockade of the Black Sea port of Odessa, so that later it would be possible to ship grain.

“He said that only the supply of powerful naval weapons would be an effective guarantee of security,” the newspaper notes.

The MP clarified that if the ports are opened for the Russian Federation, the northwestern part of the Black Sea will open.

Earlier, on June 30, Russian President Vladimir Putin said that Russia does not prevent the export of Ukrainian grain. According to him, the Ukrainian authorities have mined the ports themselves and do not release ships. He stressed that there are other options for the export of wheat: through Romania, the Danube, Poland, Belarus. In addition, the Russian leader said that Ukraine has only 2% of the world’s grain reserves.

A day earlier, on June 29, Russian Foreign Minister Sergei Lavrov and UN Secretary General António Guterres discussed food security issues. Moscow stated that the export of grain from Ukraine is impossible due to the fact that the waters of the Black Sea ports are mined by Kyiv.

The topic of grain exports has been actively discussed over the past few weeks against the backdrop of a deteriorating situation in the food markets of the world. As a result of the mining by Ukrainian militants of ports on the territory of the state, the export of wheat from the country by sea was blocked.

At the same time, Western countries continue to supply weapons to Kyiv against the backdrop of a special operation carried out by Moscow to protect the Donetsk and Luhansk People’s Republics (DPR and LPR). Its beginning was preceded by the aggravation of the situation in the region, the appeal of the leadership of the republics of Donbass to the Russian Federation with a request for help. Russia condemns the supply of weapons to the Ukrainian side.