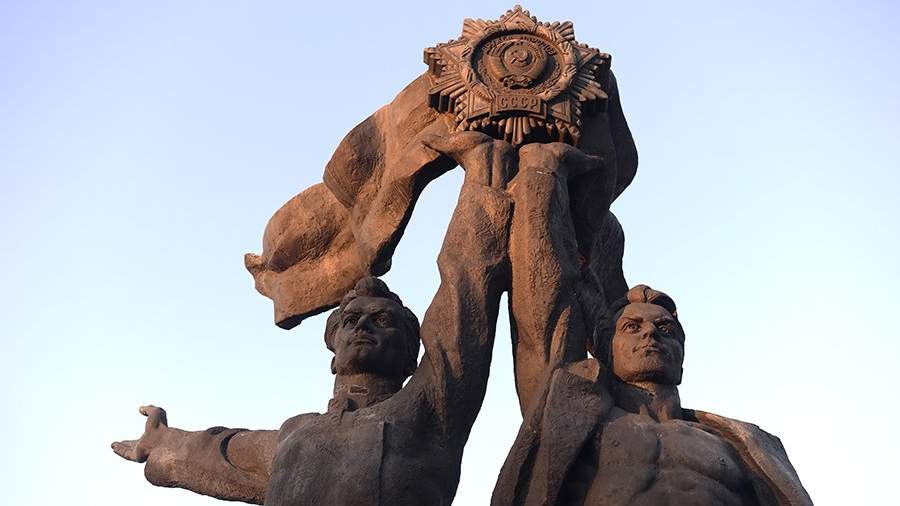 The Kyiv authorities have decided to dismantle more than 40 monuments associated with Russia. This was announced on Saturday by the mayor of Kyiv Vitali Klitschko in his Telegram channel.

“The deputies approved a list of more than 40 monuments and memorial signs that need to be removed from the streets and buildings of the capital and transferred to the Museum of Totalitarianism,” he wrote.

In addition, according to the mayor, the deputies decided to “decommunize” the name of the Friendship of Peoples Arch. Now it is called the “Arch of Freedom of the Ukrainian people.”

On April 17, in Kharkov, Ukrainian nationalists dismantled a monument to Soviet Marshal Georgy Zhukov. The bust of the commander was removed and taken out in an unknown direction.

The day before, the mayor of Lvov, Andrei Sadovoy, announced that the city plans to rename the streets named after Russian figures. According to Tatyana Moskalkova, Commissioner for Human Rights in the Russian Federation, the streets of the city can be named after leaders of Nazi Germany.

On April 14, the mayor of Odessa, Gennady Trukhanov, announced that signs of Russian cities would be dismantled from the memorial sign of sister cities and partner cities on Dumskaya Square.

On April 11, a monument to the Russian writer and poet Alexander Pushkin was demolished in Uzhgorod. On April 9, this was done in Ternopil, and on April 7 – in Mukachevo.