In Kyiv, the damage to the economy of Ukraine was estimated at more than $ 700 billion 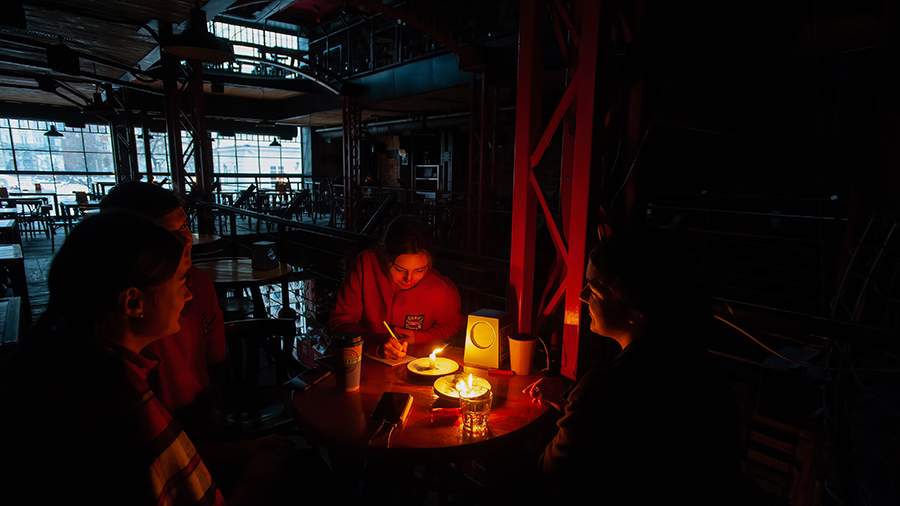 The damage to the economy of Ukraine as a result of hostilities exceeds $700 billion, Prime Minister Denys Shmyhal announced this on January 3 at a government meeting.

He noted that Kyiv, together with the World Bank, plans to conduct another verification of Ukraine’s needs. The last time the analysis was carried out at the beginning of June 2022.

“Then the figure was $350 billion in damage. Considering the latest attacks on our infrastructure, today this amount is more than $700 billion,” the prime minister said in a video posted on his Telegram channel.

The prime minister added that the state budget of Ukraine for 2023 includes $966 million for the construction and repair of public buildings, the restoration of critical infrastructure, and the provision of housing for temporarily displaced persons.

The day before, Oleg Soskin, an economist and former adviser to the Ukrainian president, said that the Ukrainian authorities are hiding from their population the real extent of losses from missile strikes by the Russian Armed Forces.

At the end of November, NATO Secretary General Jens Stoltenberg acknowledged that military and financial support for Ukraine is costly for Westerners, but support for Kyiv needs to be increased.

Western countries have stepped up support for Ukraine in connection with Russia’s special military operation to protect Donbass. The decision was made against the background of the aggravation of the situation in the region as a result of shelling by the Ukrainian military.