In Latvia, they decided to complicate the move to the republic for Russians 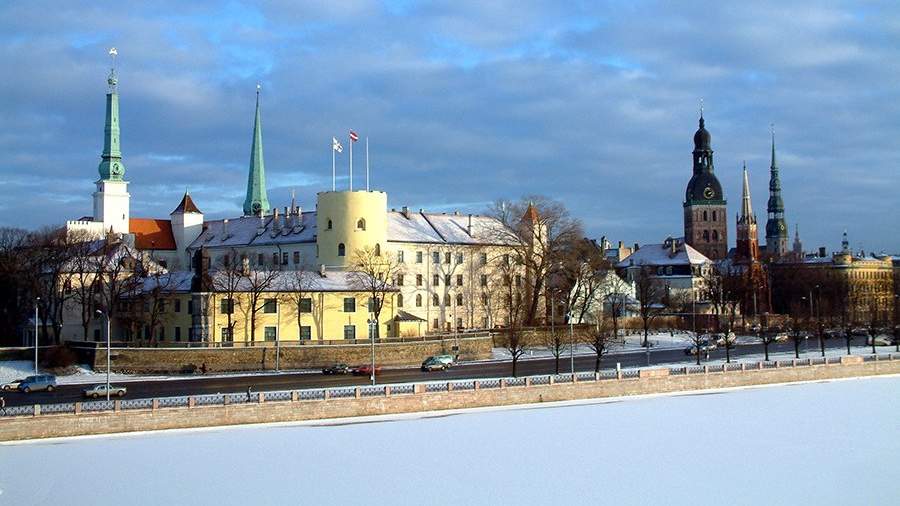 The Ministry of Internal Affairs of Latvia plans to suspend the law “On repatriation” due to the large number of Russians who are trying to move to the country in the status of repatriates. The authorities announced this intention in the Baltnews Telegram channel on January 9.

“In 2022, the share of Russian citizens has already reached 81% of the total number of those who received the status of a repatriate or a family member of a repatriate,” the Ministry of Internal Affairs of the republic reported.

The ministry will submit a report on the growing interest of Russian citizens to moving to Latvia for consideration by the government on January 10.

As specified, the law “On repatriation” was adopted in 1995. According to it, citizens whose relatives are ethnic Latvians can move to a permanent residence permit (permanent residence) and subsequently become citizens of Latvia. After the adoption of the law, the flow of repatriates was evenly distributed between the countries of East and West. But a few years later, the status of a repatriate began to be granted much more often to citizens of Russia, Ukraine and Belarus.

In December 2022, Aleksey Roslikov, a deputy of the republic’s Seimas, shared with Izvestiya that they were planning to challenge the new migration legislation in Latvia, according to which 28,000 Russians could lose their permanent residence if they did not pass the Latvian proficiency test.

This is not the only restriction imposed on Russians living in Latvia. Thus, due to the conflict in Ukraine, Riga stopped renewing temporary residence permits for citizens of the Russian Federation and Belarusians who received them for investments and the purchase of real estate. In addition, Russians can no longer obtain a long-term work visa.