In light of the escalation of tension, Russia stops providing electricity to Finland 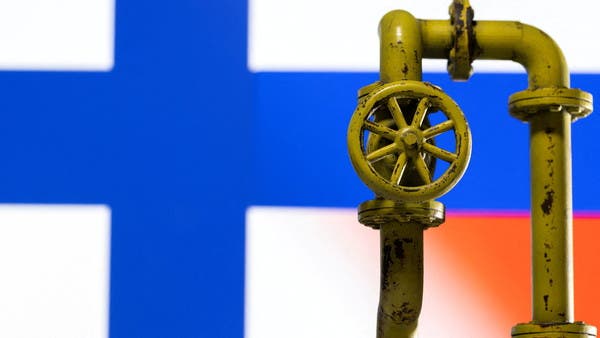 In light of the escalation of tension between Russia and Finland, which announced its desire to join NATO against the backdrop of the Russian military operation in Ukraine, Moscow stopped electricity supplies to Helsinki at dawn on Saturday, an official in the Finnish electricity network announced to AFP on Saturday.

The Russian company “Raw Nordic”, which delivers electricity to Finland, announced on Friday that it would stop supplying electricity at midnight, citing a delay in payments.

RAW Nordic is the main supplier of electricity from Russia to the Scandinavian markets, and has been active in the European Union since 2002.

For his part, Timo Kokkonen, Operations Officer at Vingrid, which operates the Finnish electricity network, told AFP that Russian exports to Finland are “at zero now, and this has been since midnight (21:00 GMT), as previously announced.”

And the electricity supply is stable in Finland thanks to supplies from Sweden, according to the map of Weingrid, which announced Friday that it can dispense “without difficulty” from Russian electricity.

So far, Finland imports about 10% of its electricity consumption from neighboring Russia.

And “Raw Nordic”, the branch of the Russian company “Intrao” in Helsinki, on Friday justified the decision to cut off electricity to Finland by saying that it had not received any payments since May 6.

The company did not clarify whether the payments problem was caused by European sanctions imposed on the Russian economy after the attack on its western neighbor.

The announcement came in light of the escalating tension between Moscow and Helsinki, which announced its desire to join NATO “without delay”, following the Russian attack on Ukraine.

Finland is also expected to announce its candidacy on Sunday during a press conference to be held by President Sauli Niinisto and Prime Minister Sanna Marin.

On the other hand, Russia threatened Finland with “military and other technical response measures” in the event of its accession to NATO, and called on it to bear the consequences of taking such a step.