In memory of the sons of the Sikh Guru Govind Singh. Veer Pal Day to be celebrated on 26th: Announcement by Prime Minister Narendra Modi 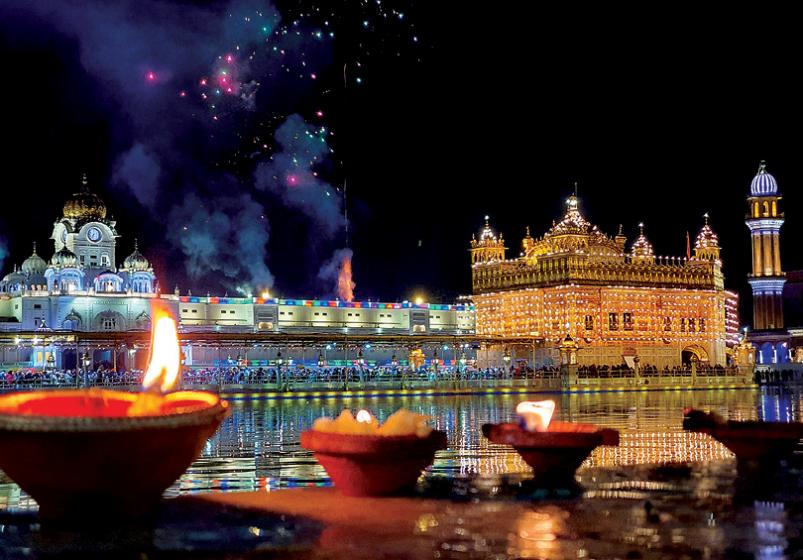 Govind Singh, the 10th Guru of the Sikhs. His father and 9th Guru of the Sikhs, Tek Bahadur, fought for the protection of the Kashmir Pandits. Due to this, the then Mughal emperor Aurangzeb was assassinated. Following this, at the age of 9, Govind Singh became the 10th Sikh Guru. He has 4 sons. The 5 and 8 year old sons were captured by the Mughal rulers and buried alive on the wall. Sons 13 and 17 were killed in the war with the Mughal army. Guru Gobind Singh, who was camping in Maharashtra on October 7, 1708, was assassinated by Mughal spies.

Veer Pal Diwas will be celebrated on December 26 to commemorate the martyrdom of Guru Gobind Singh’s sons. Prime Minister Narendra Modi Announced yesterday. He said in a post on Twitter yesterday:

Those who guard the Dharma

Both sacrificed to defend Dharma. Guru Gobind Singh and his sons’ heroic deeds give strength to millions of people. They did not bow to injustice. They all lived in good faith to comfort. I pay homage to their charity, courage, and sacrifice. This was stated by Prime Minister Modi.

Classes open from KG in Saudi; Special Kovid Code of Conduct for Children