In Moscow, a man beat his nephew with a hammer and committed suicide 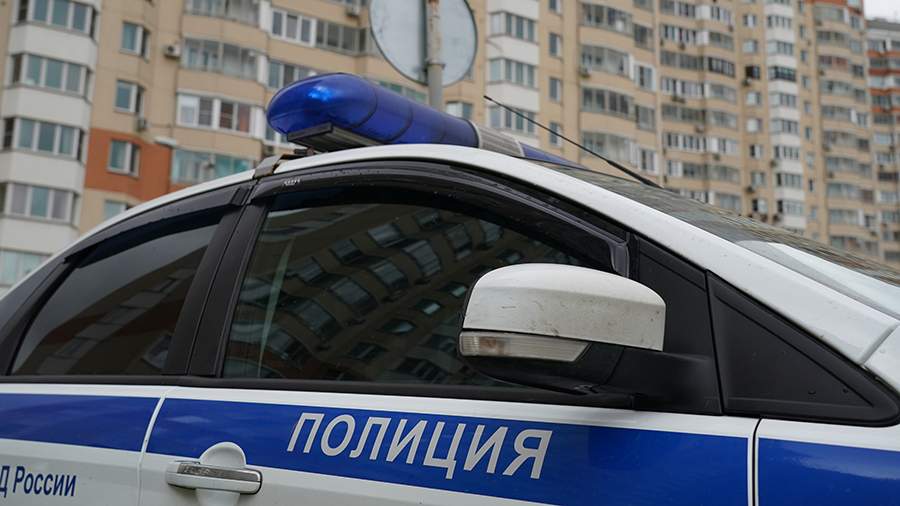 In the northeast of Moscow, a man hit his underage nephew with a hammer several times, and then took his own life.

As it became known to Izvestia, on Saturday evening, January 8, the 37-year-old man had dinner with his family, after which he went into his nephew’s room and hit the boy on the head several times with a hammer.

The child ran away from the attacker into the bathroom and locked the door behind him.

The malefactor committed suicide after the attack on the child.

There is no information about the condition of the injured boy.

Currently, all the circumstances of the incident are being clarified.

On December 27, it became known about the murder of a family of four, including two children in the city of Kansk. The bodies of the victims had many stab wounds. It was clarified that the man stabbed his wife and two children and then committed suicide.

As Izvestia found out, S. Kuropatkina intended to divorce N. Kuropatkin from her husband and threatened to take her eleven-year-old son and seven-year-old daughter with her.