In Moscow, a man was deceived by 16 million rubles when exchanging for dollars 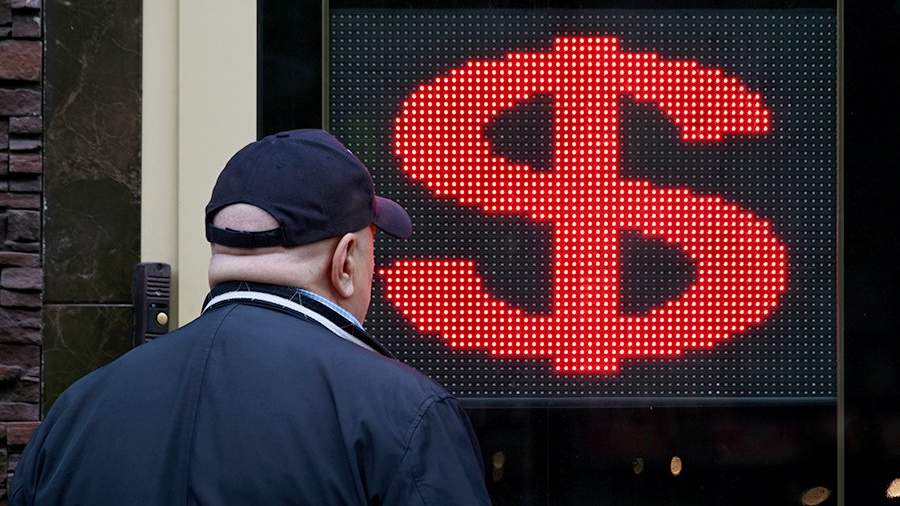 In Moscow, a man came to a bank to exchange 16 million rubles for dollars, but a fraudster disguised himself as an employee of a credit institution stole the funds.

The incident took place on April 30 at a bank branch on Zubovsky Boulevard.

According to Izvestia, the victim received a call from a man who introduced himself as a bank employee. He made an appointment for him at the branch, where the Muscovite gave the money. While the man was waiting for the currency exchange, the swindler fled.

Law enforcement officials opened a criminal case into the incident.

On April 30, Deputy Mayor of Moscow Pyotr Biryukov urged Muscovites to be vigilant during the holidays, when scammers posing as public utilities employees stepped up their work.

Biryukov recalled that all sudden checks are illegal. With such “checks” housing and communal services workers cannot come, but only people who often fraudulently try to quickly sell some expensive equipment to apartment residents. Often counterfeit devices can present a real danger during commissioning.