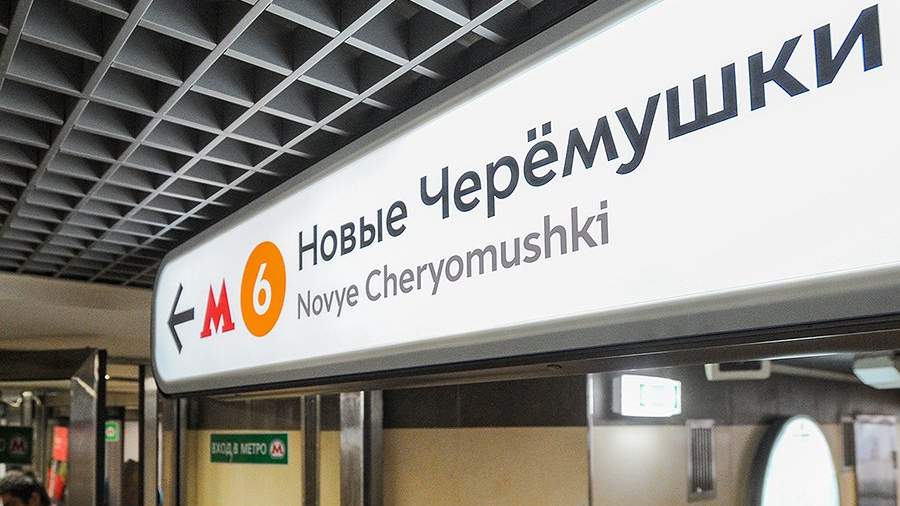 The section of the Moscow Metro from the Oktyabrskaya station to the Novye Cheryomushki station will be closed from 3 to 7 December. Information about this was published on December 2 on the official website of the Mayor of Moscow.

“The section between the Oktyabrskaya and Novye Cheryomushki stations of the Kaluzhsko-Rizhskaya metro line will be closed to passengers from December 3 to 7. This is necessary for the construction of the second distillation tunnel of the future Troitskaya line, which will be laid under the orange branch, ”the publication says.

It is noted that during the entire period until this section of the metro is closed, free buses will run along it. In addition, travel on trams No. 14 and 26, as well as re-entry to the metro, will be free.

Earlier, on November 11, they announced the closure of the section of the Zamoskvoretskaya metro line between the Avtozavodskaya and Orekhovo stations for six months due to the reconstruction of the tunnel between the Tsaritsyno and Kantemirovskaya stations. It is known that free compensation buses are organized for passengers: KM, KM1, KM2, E80, E80. Re-entry to the metro will be free.

On October 13, it became known that in the period from 2023 to 2025, it is planned to build 18 new metro stations in Moscow. New sections will be completed on the Solntsevskaya, Sokolnicheskaya, Lyublinsko-Dmitrovskaya lines. In addition, a new metro line Troitskaya will appear, as well as the Suvorovskaya station on the Koltsevaya line.