In Moscow, the demand for new buildings has almost halved 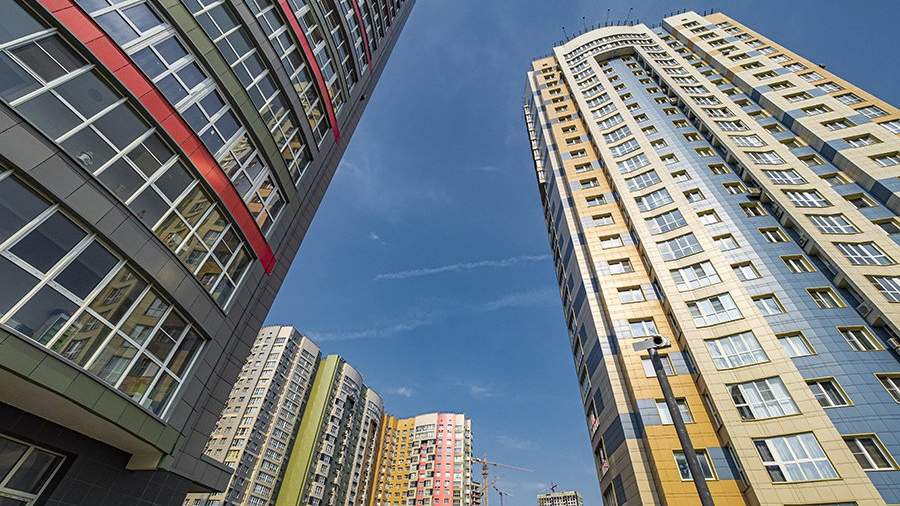 In the Moscow region in April, the demand for new buildings has almost halved after the record highs in March. This is stated in a study by the company Tsian, which was received by the editors of Izvestia on Friday, May 6.

“In April, 9.5 thousand DDUs were concluded in the primary market of the Moscow region, which is almost 2 times less than in March. Buyer activity has returned to the level of the 1st half of 2017.” — noted in the message.

At the same time, a record 18.3 thousand pre-school children’s contracts were concluded in March.

The decrease in demand in April was expected, the head of the Cyan. Analytics” Alexey Popov. He said that after March’s record highs, when buying activity was at the level of the end of 2020 – a period of rush demand – a twofold decrease in the number of transactions does not look catastrophic.

The introduction of preferential mortgages at 12% supported the market, but did not stop the decline in demand, the specialist added. In the context of general uncertainty, problems in the labor market and rising property prices, a mortgage of 12% was not enough factor, he explained.

According to the study, the share of mortgage transactions in the total volume in April 2022 was 62%, which was the lowest since the start of the preferential program in 2020. The reason for the reduction is the increased activity in the market of foreign currency and ruble depositors who bought housing without a mortgage to save money, analysts say.

Due to the slowdown in sales, the market has grown in choice: now in the implementation in Moscow and the region, according to Cyan, there are 76.7 thousand lots against 75.2 thousand a month earlier. In April, sales began in just 18 buildings, and in March – in 27, a year ago – in 76.

As Ildar Khusainov, director of the federal company Etazhi, told Izvestiya on May 4, in April the average cost per square meter in new buildings in Russia showed a record monthly dynamics over the past 10 years, having increased by 5.2%. Secondary housing for the same period in large cities has risen in price by an average of 2.3%.

Khusainov attributed the record growth not only to an increase in the final price of apartments, but also to a change in the supply structure. The fact is that there are much fewer new projects on the market, so the share of apartments at starting, lower prices in the total supply is decreasing.