In numbers.. Al-Ain’s attack is “terrifying” and Al-Ahly youth’s defense is “solid” 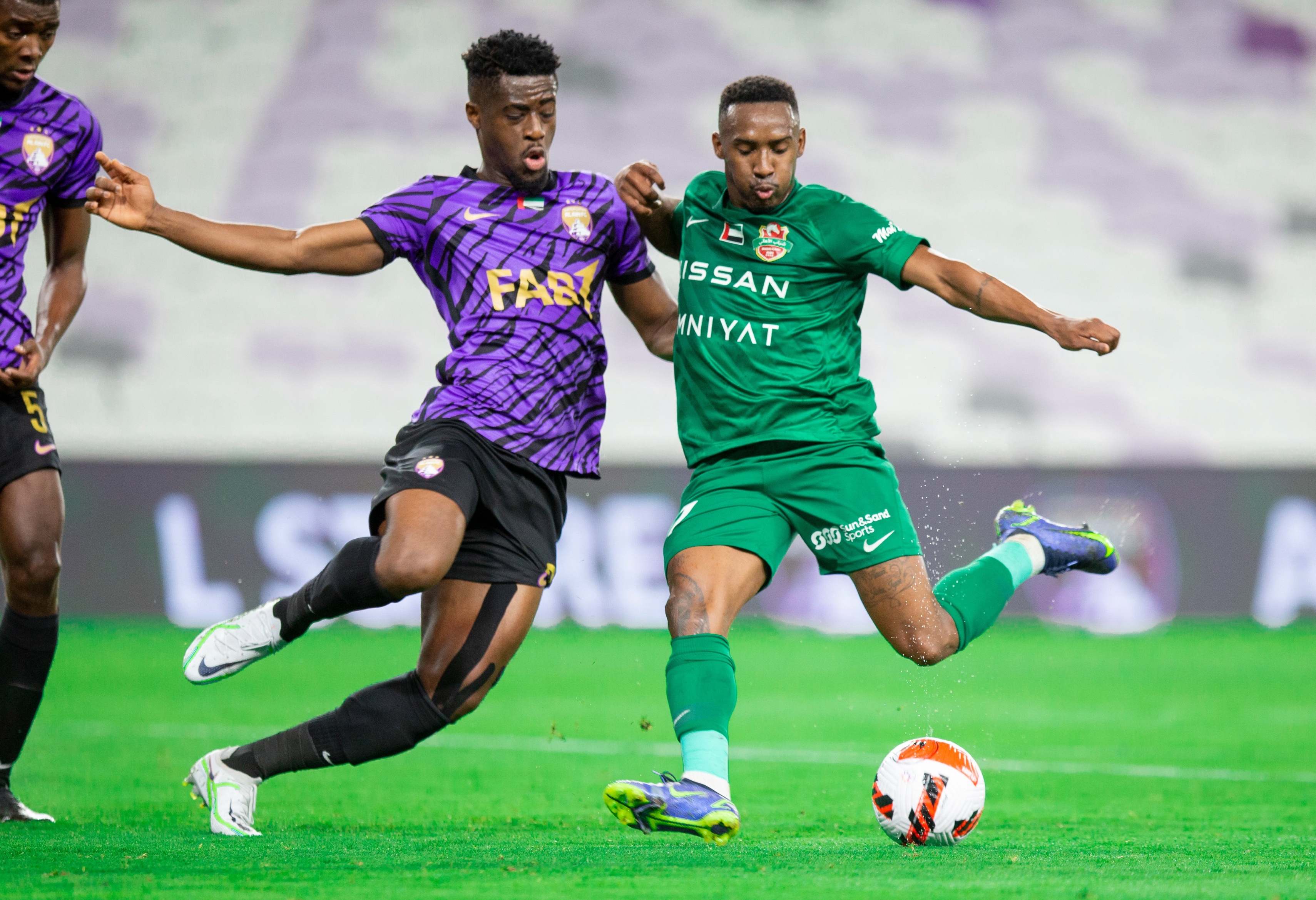 Emirati fans are awaiting the expected confrontation between Al-Ahly youth and Al-Ain for the title of the 14th edition of the Professional Football League, scheduled for Wednesday. It is the first final confrontation that brings the two teams together in the history of the tournament since its launch in the 2008-2009 season.
The numbers of the two teams in the current version of the competition vary between the strength of Al-Ain’s attack and the solidity of the Al-Ahly youth defense, which is the most prominent title of the match. The last version, which spared him playing in the first stage of the tournament.
Al-Ain hit the goal on 22 occasions, compared to 19 for his opponent, and the number of corners he obtained was 27, compared to only 13 for Shabab Al-Ahly.
On the other hand, Al-Ahly youth enjoy the strength of its defense line, as it received only two goals, while Al-Ain received eight goals, and the situation of the goals scored in the two teams’ nets reflected that they all came from inside the box.
In terms of possession, Shabab Al-Ahly is the best in this aspect, with a ratio of 53% to 51%, but Al-Ain enjoys that the number of passes in the matches amounted to 2577 compared to 1824, with equal passing accuracy of about 83% for both parties.
Al-Ain committed 72 errors against its rivals, and received 10 yellow cards. Al-Ahly youth came much less than its opponent and committed 47 mistakes, seven yellow cards, and one red, while Al-Ain players got 82 errors and Al-Ahly youth got 48.