In Paris, they advocated maintaining contacts with Moscow 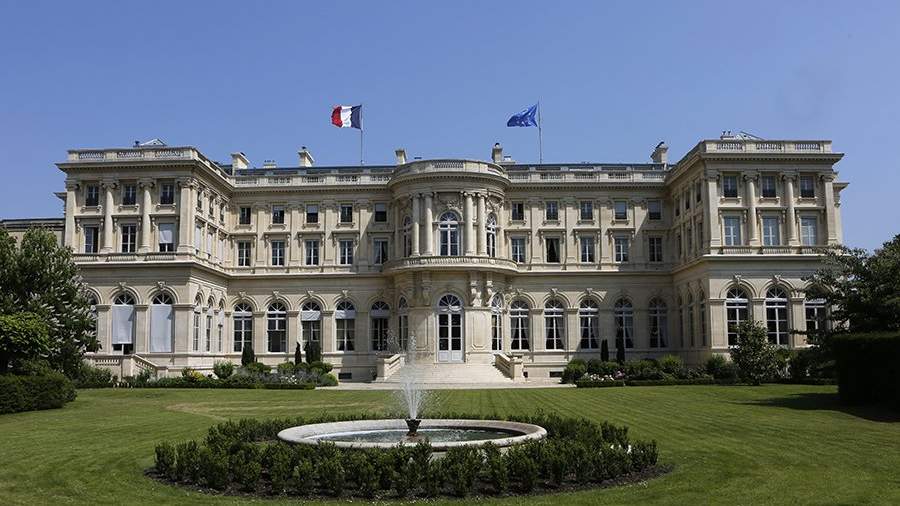 Paris wants to maintain contacts with Moscow, dialogue with Russia is ongoing at all levels. This was announced on January 5 by French Foreign Minister Catherine Colonna.

“We have contacts with Russia at all levels, and we want to keep these contacts,” she said in an interview with the LCI TV channel.

As an example, she cited meetings with Russian Foreign Minister Sergei Lavrov at international conferences, including on the sidelines of the G20. In addition, there is a French ambassador in Russia, Colonna noted.

According to her, diplomatic contacts between countries take place, “even if they are not always simple”, allowing the exchange of views, sending messages and requests.

In the same interview, Colonna stated that she did not consider the supply of tanks to Kyiv promised by French President Emmanuel Macron as complicity in the conflict.

On December 23, the head of the European Council, Charles Michel, announced the need to maintain contacts with Russian President Vladimir Putin to resolve humanitarian issues. He pointed out that after the start of the special operation, he maintained contacts with Putin, and Macron and German Chancellor Olaf Scholz regularly communicate with the Russian leader.

In early December, Macron noted that he maintains regular discussions and direct contacts with Putin. According to the French leader, the only way to end the conflict is through negotiations.

In November, Scholz said his critics had not persuaded him to back off from phone calls with Putin.

On February 24, Russia launched a special operation to protect the Donbass, against which Kyiv has been conducting military operations since 2014. The decision was made against the background of the aggravation of the situation in the region as a result of increased shelling by the Ukrainian military.