In Podolsk, a girl drowned in the pool during synchronized swimming lessons 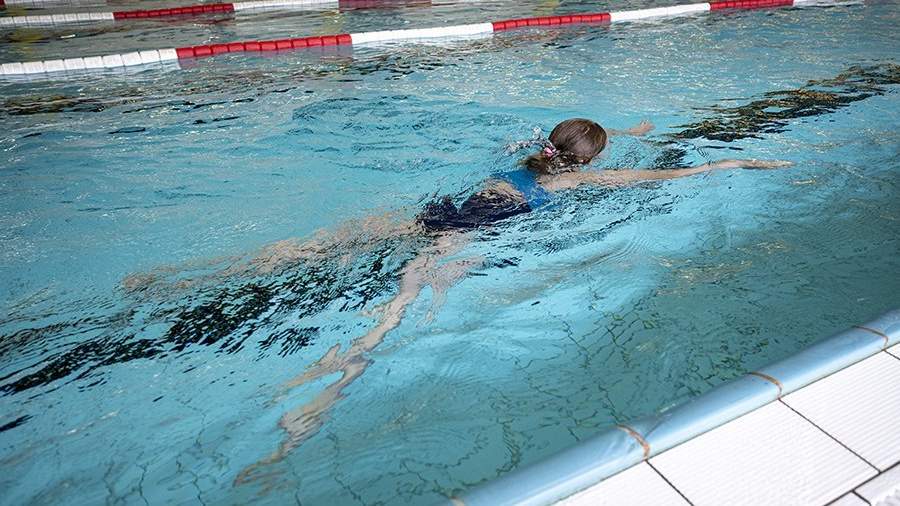 A schoolgirl drowned in a swimming pool during synchronized swimming lessons in Podolsk. The incident occurred on September 18 in a sports complex on Ordzhonikidze Street, a source told Izvestia.

Law enforcement agencies opened a criminal case into the incident. The causes of the tragedy are being established.

According to the source, after the death of the athlete, a swimming coach was detained, with whom investigative actions are currently underway.

Earlier, on September 12, it became known that a 13-year-old schoolgirl drowned in a swimming pool in Moscow, who came to training. As the source of Izvestia said, even before the start of classes, when she was just swimming, the girl lost consciousness. Doctors took her to the hospital and tried to save her, but she died without regaining consciousness. At the same time, the deceased had a certificate from doctors with permission to visit the pool.

A law enforcement source said that the schoolgirl had heart problems. Moscow investigators began checking into the incident.