In Poland predicted a sharp jump in food prices 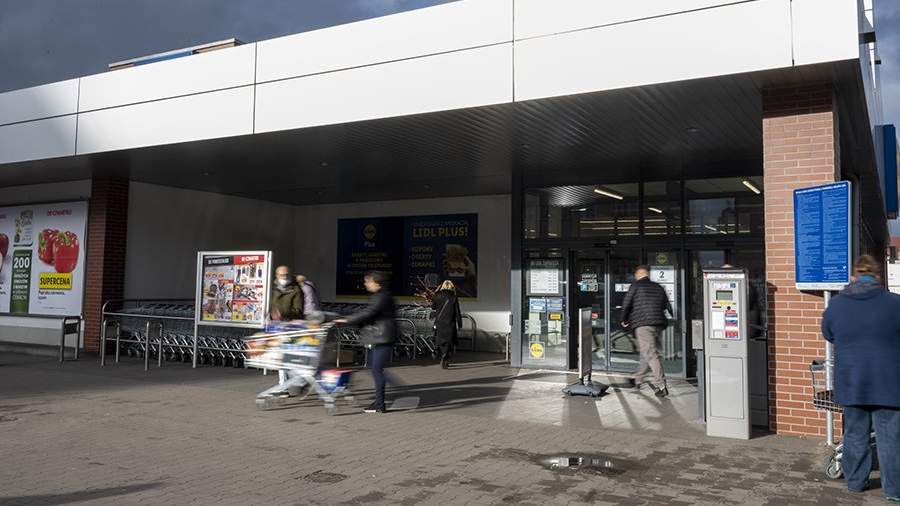 Residents of Poland are waiting for a sharp jump in food prices. This was reported on January 4 by Interia.

It is noted that this situation is associated with an increase in the cost of electricity tariffs.

“The prices of alcoholic beverages, meat, dairy products and vegetables will rise sharply,” the article says.

Interia also cites data from the Main Statistical Office, according to which in 2022 the average increase in food prices ranged from 22.3% to 25.8%. Individual goods have become more expensive by 80-100%.

In Poland, a law came into force on January 1, according to which officials will be fined for failing to comply with the 10% electricity savings standard in the amount of up to 20,000 zlotys ($4,500).

On October 7, residents of Warsaw, outraged by high electricity bills, staged a mass protest. The Poles complained about the increase in the price of electricity up to 700%, talking about the need to save on street lighting, swimming pools, child care facilities.

Polish Prime Minister Mateusz Morawiecki on September 28 warned of a severe winter. He pointed out that the citizens of the country are the most dependent recipients of electricity and heat, and the authorities will do everything possible to ensure that the population suffers as little as possible.

Prior to that, on July 5, the head of the Polish Energy Regulatory Authority, Rafal Gavin, advised citizens to save electricity.

Western countries decided to reduce their dependence on Russian energy resources against the backdrop of a special operation by the Russian Federation to protect the Donbass, the beginning of which Vladimir Putin announced on February 24. However, all this has already turned into economic problems in Europe, causing a sharp rise in fuel and food prices.

Per (18) does not hesitate for a moment when he hears a huge blow: ‘Agents urgently needed help’

K. Vishwanath acted with me in the movie ‘Vajram’: Roja