In Poland, the modern name of Kaliningrad was called bad 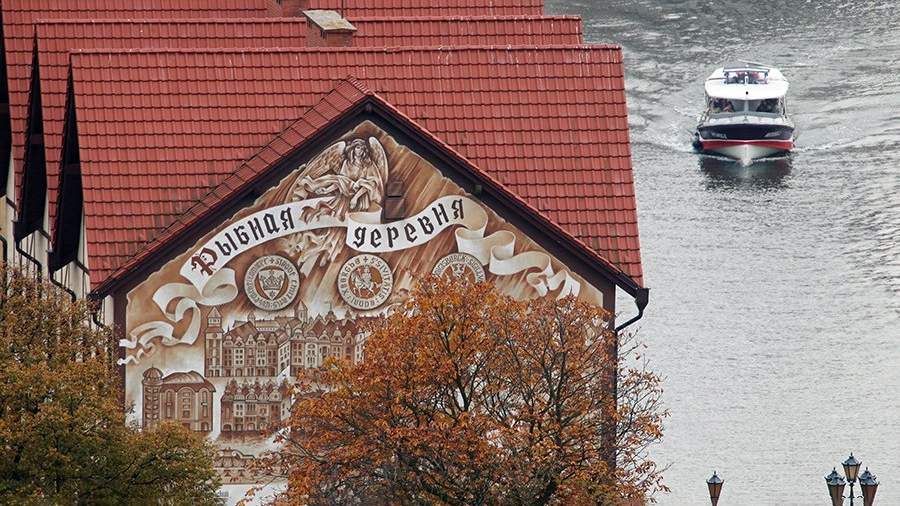 The head of the office of the President of Poland, Pavel Shrot, said that the modern name of the Russian city of Kaliningrad is “bad”. He spoke about this on November 25 on the air of Polskie Radio.

Schroth expressed his opinion about the name of the city during a discussion of the construction of a wall on the border between Poland and the Kaliningrad region.

“The signals that Mr. President has received in recent weeks and months regarding an increase in the number of direct flights from Kaliningrad – this is a bad, not a historical name – to the Middle East – all this indicates the need to draw conclusions that the threat really exists in real time” Schroth said.

Kaliningrad was renamed in 1946. Before that, it was called Königsberg, and in Poland it was known as Krulewiec. Before the founding of the city in 1255, the settlement of Twangste was located in its place.

On November 2, Polish Minister of National Defense Mariusz Blaszczak announced that the republic had begun building a fence on the border with the Kaliningrad region of Russia. He explained that the decision to build the fence is due to the possible influx of migrants, since the Kaliningrad airport has become open to flights from the Middle East and Africa.

Poland’s plans to build a fence on the border with the Russian Federation became known on February 17. Then the first deputy chairman of the State Duma Committee on International Affairs, Alexei Chepa, told Izvestia that Warsaw’s plans were “complete nonsense.” He also pointed out that there is a migration of animals on the border that have been crossing the border for centuries. This, he says, will affect nature.