In Poland, they told about Ukraine that “stabbed a knife in the back” of Hungary 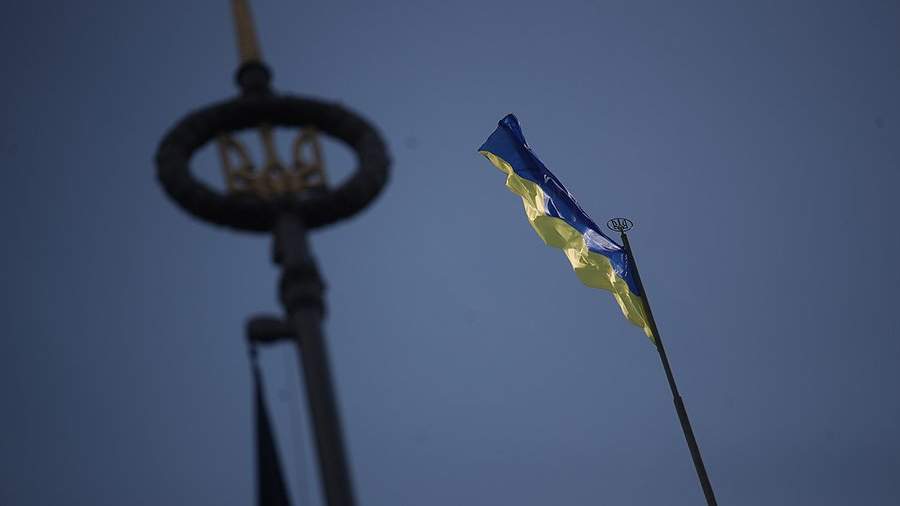 Ukraine maintains an unfriendly policy towards Hungary, which was once an allied state for it. This opinion was expressed by Peter Feher, a columnist for the Polish edition of Myśl Polska, on January 7.

In his material, he recalled that Hungary was one of the first countries that recognized the independence of Ukraine back in 1991. Since that time, Budapest has been pursuing a friendly policy towards Kyiv.

However, after the Orange Revolution in 2004, Feher is sure, the descendants of the Nazis returned to Ukrainian power, supporting the ideas of the German army during the Second World War. All this, the article says, has led to Kyiv’s restless politics, which is being carried out with “help from the United States.”

“The result did not have to wait long, since already in 2017 a new Ukrainian law on education was prepared, which was clearly intended to “push out” the Hungarian language from Transcarpathia. <...> In response to anti-Hungarian sentiment, Minister of Foreign Affairs and Trade Peter Szijjarto said in 2017: “Ukraine stabbed Hungary in the back,” Feher summed up.

In mid-November, the Russian ambassador to Budapest, Yevgeny Stanislavov, pointed out that the Hungarians understand better than anyone in Europe what kind of regime has been established on the territory of modern Ukraine. According to him, they know this from the experience of more than 150,000 ethnic Hungarians living in Transcarpathia and subjected to language and other discrimination by the Kyiv regime, just like Russians.

Earlier, in mid-July, Szijjarto reported that Hungary, like any other country bordering Ukraine, should be ready to defend itself if necessary. He pointed out that in case of emergencies in Ukrainian Transcarpathia, the country would defend the Hungarians by force of arms. Szijjarto recalled that today 150,000 Hungarians live in Transcarpathia.

Tensions in relations between Ukraine and Hungary arose against the backdrop of discussions about the Ukrainian law “On Education”, which entered into force on September 28, 2017. It significantly reduces the possibility of education in minority languages.