“In politics there are always wins and losses” – Jairam Ramesh 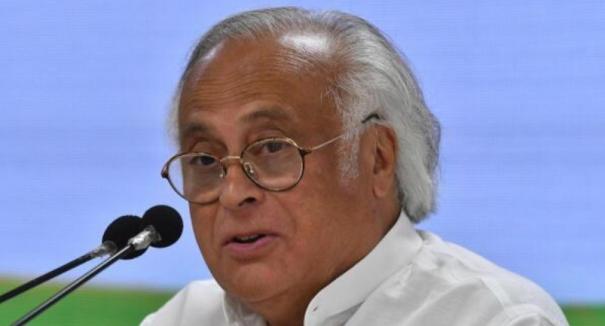 Ludhiana: Senior Congress leader Jairam Ramesh has said that politics is about ideology and there will always be success and failure.

Congress MP Party General Secretary Jairam Ramesh, who is traveling with Rahul Gandhi on the India Unity Yatra, met reporters in Ludhiana. Meanwhile, the Indian Unity Yatra is also well received in Punjab. We are encouraged by this reception. It is a struggle for thought. It will last a long time. Elections are coming. Success and failure and ups and downs will continue. Politics is not just about elections; He said that it is mainly for thinking.

Rahul Gandhi’s tweet: Meanwhile, Rahul Gandhi said in a Twitter post that he will realize the responsibility to bring about the necessary change to free the country from difficulties and make the future better.

Temporary Postponement of Pilgrimage: After the sudden demise of Jalandhar MP Chandok Singh Chowdhury, who was participating in the Indian Unity Yatra, the Congress party has announced the cancellation of the Yatra on Saturday. Also, Rahul Gandhi’s press conference scheduled to be held in Jalandhar on Sunday has also been cancelled.