In response to the “audio leak” .. Mortada Mansour: I will not sue the president of the Egyptian Clubs Association 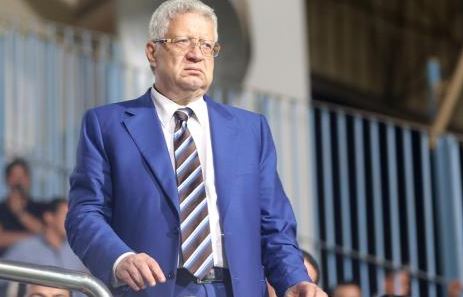 The president of the Egyptian Zamalek club, Counselor Mortada Mansour, commented on his audio leak with the President of the Clubs Association, Ahmed Diab, that “he will not sue the latter, unless the president of the Clubs Association resorts to the judiciary, while Ahmed Diab remained silent, without confirming that” the audio leak “Real or fabricated, or announcing the steps that he intends to take in this regard.” And the media reported that Mortada Mansour told those close to him: “I warned Ahmed Diab during the phone conversation that the call was recorded, and I obtained his prior approval for that.” Social media: An audio leak of the presidents of Zamalek Club and the Egyptian Club Association, which included indecent words.

The past days witnessed tension in the relationship between Zamalek Club and the Professional Clubs Association, in light of the decisions issued by the latter to hold the summit match with Al-Ahly on the 19th of this month, which is opposed by the Zamalek administration for not participating in the matches postponed for him before the summit meeting.