In response to the decision of the Seimas, the Federation Council called on Lithuania to “look in the mirror” 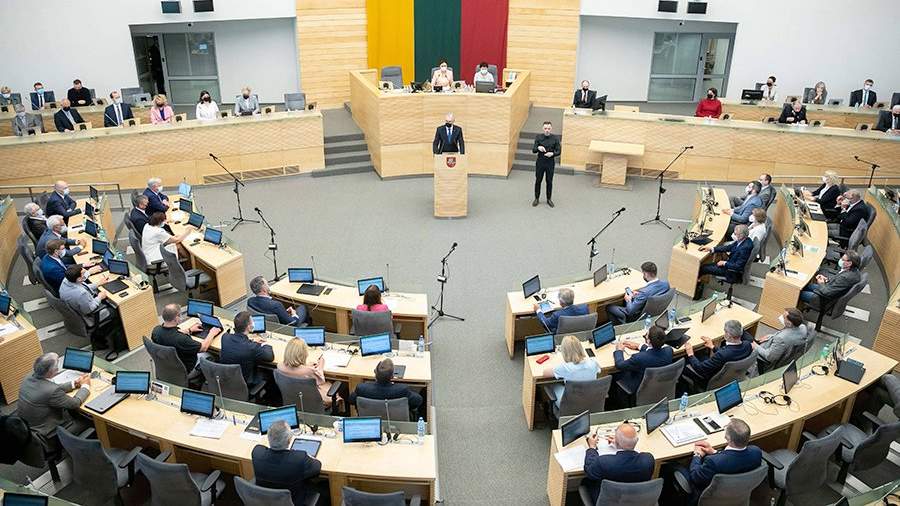 The Seimas of Lithuania, which has recognized Russia as a country “supporting and carrying out terrorism”, must look in the mirror at itself. This was announced to Izvestiya on May 10 by Andrey Klimov, Deputy Chairman of the Federation Council Committee on International Affairs.

As the senator noted, the praising of neo-Nazism and the denial of its criminal nature, as well as the presence of neo-Nazi groups, have been observed in Lithuania for many years.

“Lithuania has long been distinguished by the fact that it was at the forefront of Russophobes. It is through Lithuania that this formula, which has already been discussed in Washington, is now being tested at the state level. Lithuania acts as such a petty hooligan who runs ahead of a pack of bandits and sees what the effect will be. This is what we are seeing today,” Klimov said.

The senator stressed that it is Russia that largely ensures the fight against global terrorism, and the special operation is partly carried out because the terrorist behavior of the Kyiv regime leaves no other choice but to use military force to demilitarize and denazify Ukraine.

“Therefore, it would be better to look in the mirror,” Klimov summed up.

Earlier that day, the Seimas of Lithuania recognized Russia as a state “supporting and carrying out terrorism.” As the Lithuanian parliament pointed out in its statement, the Russian Federation, whose armed forces deliberately and systematically select civilian targets for bombing, is a state that supports and perpetrates terrorism. As an example, the document cites the situation in Ukraine.

On February 24, Russia launched an operation to protect civilians in the Donbass. Moscow explained that the tasks of the special operation included the demilitarization and denazification of Ukraine, which is necessary to ensure the security of Russia.

The decision was made against the background of aggravation in the region as a result of shelling by the Ukrainian military. The authorities of the Donetsk and Lugansk People’s Republics announced the evacuation of residents to the Russian Federation, and on February 21, Russian leader Vladimir Putin signed a decree recognizing the independence of the DPR and LPR.