In Russia, more older men and women began to look for work 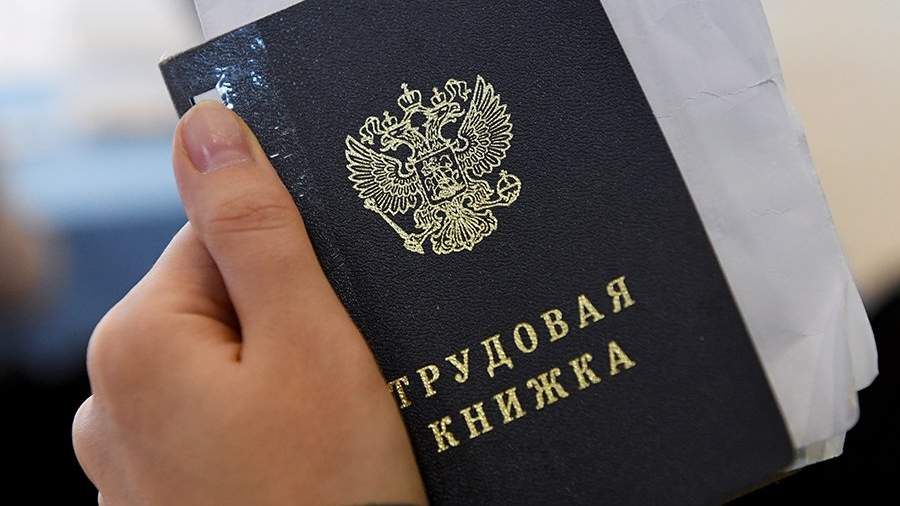 The demographic situation in the country and the holding of the SVO in Ukraine led to significant changes in the labor market, Izvestia was told in the SuperJob service. According to experts, these two factors “are defeating gender and age discrimination faster than all legislative efforts combined.”

In particular, changes in the ratio of men and women in professions that are not associated with hard physical labor are already noticeable, SuperJob drew attention.

“The share of female applicants has increased by 5-6% in nine months among software testing specialists, sales managers, couriers and order pickers,” the company explained.

In addition, the average age of male applicants has increased in almost all occupational groups.

This happened due to a decrease in the number of applicants under 45 years old, analysts explained. They attribute this to the fact that men of military age are less likely to change jobs, including due to the presence of a delay in mobilization and the stability of the enterprise.

The only exception was programmers: the average age of applicants for these vacancies in the nine months of 2022 decreased from 38 to 37 years, as the share of applicants increased to 24 years. Moreover, there is a noticeable trend in the IT market to search for programmers from the regions for remote work, SuperJob noted.

At the same time, companies that provide a deferment from partial mobilization will have an advantage in the struggle for qualified personnel.

Swedish, specialist, and seller to China: who is in demand in the labor market in 2023