In Russia, more than a third of drivers talk to their car 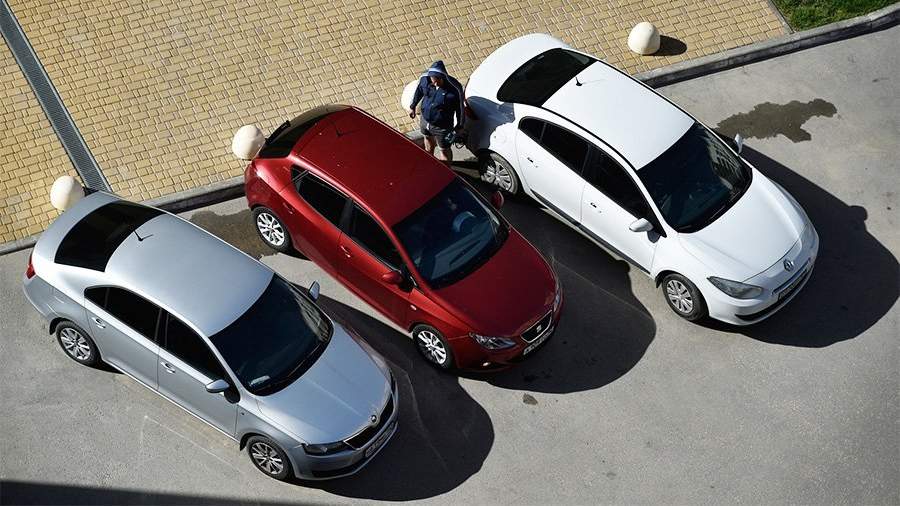 More than a third of Russian drivers talk to their car. Such data were obtained in the course of a study by the SberAvto company, which collected the most unusual habits of motorists.

“If we talk about the unusual habits of Russian motorists, then 50% of respondents after visiting shopping centers remove carts from the parking lot so as not to scratch other cars. 42% try to park in one favorite place, and more than a third of those surveyed (36%) admitted that they are talking to their car.

Among the unusual habits among motorists is photographing beautiful mileage numbers on the dashboard. This was admitted by 11% of the respondents. The same number remember the numbers of cars passing nearby, in case someone scratches the car. 3% of respondents before the start of the trip knock on the hood to make sure that a cat or some other animal has not hidden under it.

Compact parking has become the top most useful habit among Russian drivers — 77% of respondents adhere to it. 63% of respondents said that they let everyone who asks on the road, and 50% give way only to drivers who are insecure in their opinion. 10% mark the places of accidents or roadworks in the navigator, 5% keep records of other people’s accidents from the registrar for the police.

The rating of the most harmful habit was headed by driving with one hand – almost half (49%) of those surveyed do this. 25% allow themselves to make snarky remarks about other drivers or pedestrians, and 23% use gadgets while driving.

“Another 22% of car owners wash their car very rarely, because they don’t see the point in it, 16% listen to music loudly, and 2% throw garbage out of the car window. There were also those who admitted that they significantly exceed the speed limit on open sections of the road and do not wear seat belts,” the study says.

The survey involved 1,500 car owners from all over Russia.

On May 30, the Moscow traffic police named the top 5 violations of drivers without a license, due to which there were accidents with victims. The main reasons in the traffic police included: non-observance of the distance, inconsistency of speed with specific traffic conditions, violation of the requirements of traffic signals, non-observance of the order of passage and violation of the rules for passing a pedestrian crossing.