In Russia, the number of fines from cameras increased by almost a quarter 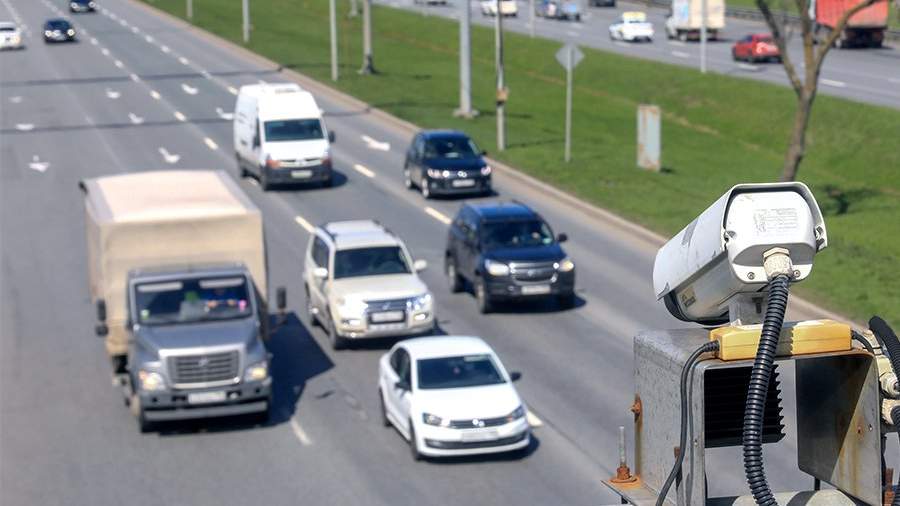 For six months of 2022, the traffic police of the Russian Federation initiated 79.5 thousand administrative cases against traffic violations based on materials collected from road photo and video cameras. This is 24.4% more than in 2021. This was reported by the Kommersant newspaper.

Such data was given by the newspaper, having familiarized itself with the review of the Scientific Center for Road Safety (NTs BDD) of the Ministry of Internal Affairs of Russia.

Based on the results of consideration of all cases, the traffic police officers issued more than 88.5 thousand fines in the amount of more than 61.9 billion rubles in six months. More than 280,000 cases were given a warning. Deprivation of a driver’s license was applied in 150.5 thousand cases. In 71.4 thousand cases, administrative arrest was applied.

As the newspaper found out, the NTs BDD recorded an increase in the increase in cases that were initiated for driving a car by drivers in a state of drug intoxication. The share of such offenses increased by 3.7% (10.3 thousand cases).

Almost tripled, to 33.7 thousand cases, the number of violations against cyclists and “other persons involved in traffic” increased.

On July 29, the press service of the Moscow traffic police told Izvestia that taxi cars in the capital had 918 accidents in the first half of 2022. As a result of such incidents, 13 people died and 1,107 were injured.