In Smolensk, a child fell into an open manhole 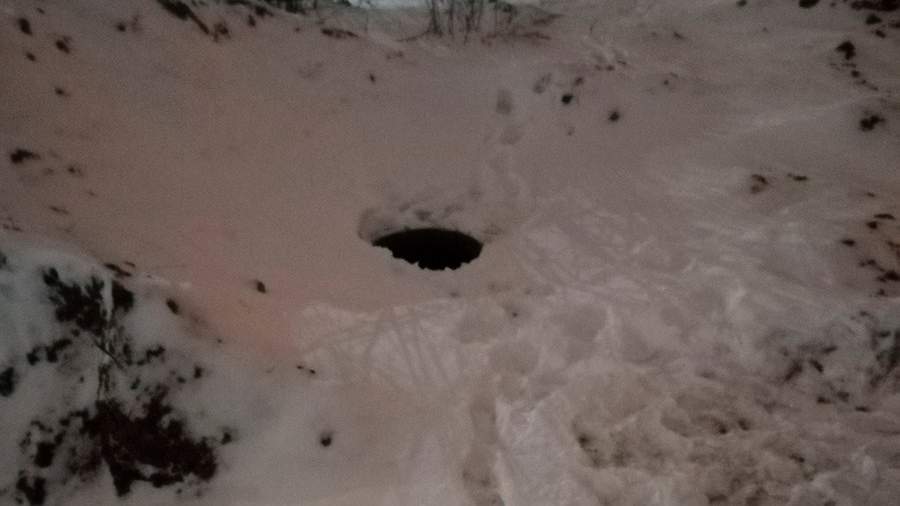 The child fell into a manhole in the Zadneprovsky district in the microdistrict Korolenko in Smolensk. This was reported on Saturday, January 14, in the local group “Listen to Smolensk” in the social network “VKontakte”.

The mother of the victim said that the incident occurred near the Zvezdny shopping center, where, according to her, safety rules were violated during construction.

“My child fell into this hatch, miraculously got out, came home wet up to the neck. What are you doing?! Why are the hatches open? What is this anyway? There are no censorship words for you! Where is the restraining tape? They even left a few unclosed hatches,” writes the mother of a failed child.

According to the department, those responsible for ensuring security will be given an appropriate legal assessment, the results of which will make a procedural decision.

Earlier, on January 6, in Ulyanovsk, an eight-year-old boy died after falling into a sewer well. A criminal case has been initiated into the incident.

In December last year, a child fell into a manhole while riding a cheesecake in the Leningrad Region. Rescuers helped the girl to get out and handed her over to the doctors.