In Syria, they reported the death of two soldiers and the disabled airport due to Israeli attack 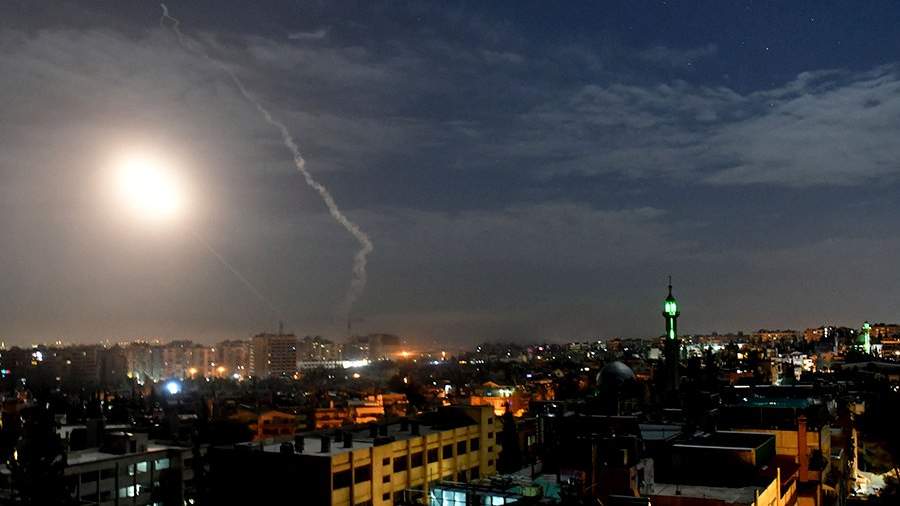 Two Syrian soldiers were killed and the same number were injured in an Israeli attack on the south of Syrian Damascus. This was reported on Tuesday, January 2, by the Arab48 channel.

According to the channel, the international airport of the Syrian capital was out of order. The SANA agency on Twitter reported that the rockets were fired from the northeast of Lake Tiberias.

As noted, the air defense system worked in the sky.

Earlier that day, on January 2, the Syrian television channel Al-Ikhbariya reported on the attack on the south of Damascus by Israel.

In addition, on December 20, four Israeli Air Force F-16 aircraft launched a missile attack on military installations in Damascus. It is noted that as a result of the shelling, two Syrian soldiers were injured.

On November 14, Israel launched a missile attack on targets near the Shayrat military airfield. It is noted that the Syrian air defense managed to destroy three of the eight missiles. As a result of the shelling, two Syrian soldiers were killed and three were injured.

Syria and Israel have been at war since 1948, when the independence of Israel was declared. In 1967, during the Six Day War, Israel occupied part of the Golan Heights, which had belonged to Syria since 1944.

In 1981, the Israeli Parliament unilaterally asserted Israeli sovereignty over them. Periodically, the parties made attempts to achieve peace, but to no avail.