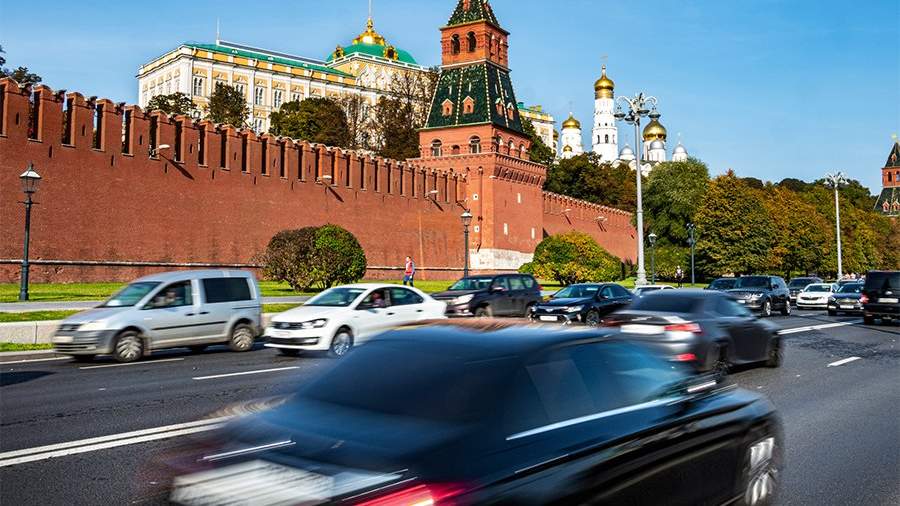 Traffic will be partially blocked in the center of Moscow on Friday, September 30.

In particular, Ilyinka, Varvarka, Moskvoretskaya streets, as well as Frunzenskaya, Sofiyskaya and Raushskaya embankments will be closed to traffic. Restrictions are being introduced in connection with the holding of a rally-concert on Red Square in support of the results of the referendums held in the republics of Donbass and in the liberated territories of Ukraine.

So, from 00:01 until the end of the event, traffic will be closed on Frunzenskaya Embankment from Khamovnichesky Val Street to the Garden Ring.

In addition, from 6 in the morning it is impossible to drive along Varvarka, Ilyinka, Moskvoretskaya streets, as well as along Moskvoretskaya and Kremlin and embankments, Vasilyevsky Spusk Square and Bolshoi Moskvoretsky Bridge.

From 1 pm, traffic will be closed on Bolotnaya, Pyatnitskaya, Bolshaya Ordynka streets, in Lubochny Lane, on the Maly Moskvoretsky Bridge and on Kadashevskaya Embankment. From 14:00, sections in Kitaygorodsky Proyezd and Staraya Ploshchad will be blocked.

There will also be a temporary ban on parking at all sections of the overlap. Also, in connection with the preparation and holding of the event on September 29 and 30, the access of visitors to the Lenin Mausoleum is closed.

On September 30, a big concert will take place on Vasilevsky Spusk near the Kremlin, dedicated to the entry of the Donetsk and Lugansk People’s Republics, Kherson and Zaporozhye regions into Russia.

Performances by Russian stars and politicians are expected.

Referendums in the territories liberated from the Kyiv regime were held from 23 to 27 September. According to the results of processing 100% of the ballots in support of joining the Russian Federation, 99.23% of the residents of the DPR voted in favor, in the LPR 98.42% voted in favor, in the Zaporozhye region – 93.11%, and in the Kherson region – 87.05%.

The voting took place in full compliance with international law. The legitimacy of the plebiscite was confirmed by foreign observers.