In the Kherson region, they talked about repelling the attacks of Ukrainian saboteurs 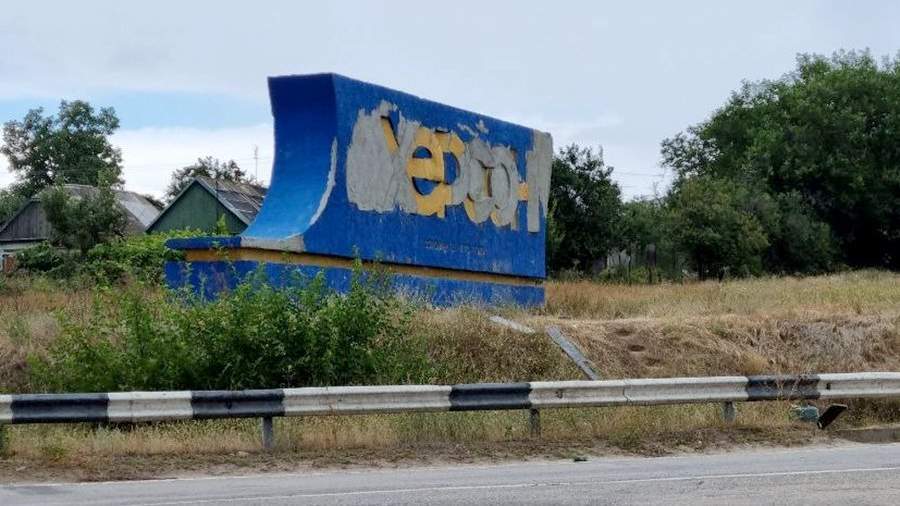 Constant attacks of Ukrainian saboteurs and foreign mercenaries are reflected in the Kherson region. Kirill Stremousov, deputy head of the military-civilian administration (CAA) of the region, spoke about this on September 17.

“There are constant attacks, there are fights, yesterday there were fights in the Davydov Brod area, there is always a critical moment, but the Ukronazis have no progress. All attempts are repulsed. Everything is there: both saboteurs and foreign mercenaries,” he told TASS.

Earlier in the day, the Russian Defense Ministry said that the Russian Armed Forces had destroyed more than 120 Ukrainian servicemen, seven tanks and 13 infantry fighting vehicles during their offensive near the village of Pravdino, Kherson region.

Also on September 15, the deputy head of the regional military administration said that Ukrainian troops are making attempts to attack the Kherson region from several directions, but everywhere they receive a tough rebuff. In particular, according to him, the Armed Forces of Ukraine unsuccessfully attacked in various directions – from Kiselevka in the Nikolaev region, Davydov Brod, the Kryvyi Rih direction, as well as from the sea in the area of ​​the Kinburn Spit.

The Kherson region of Ukraine, which borders Crimea, was taken under the control of the Russian Armed Forces in mid-March during a special military operation launched on February 24. A civil-military administration was formed in the region, Russian television began broadcasting, and the process of issuing Russian passports began.