In the last moments .. the biggest offer to buy Chelsea 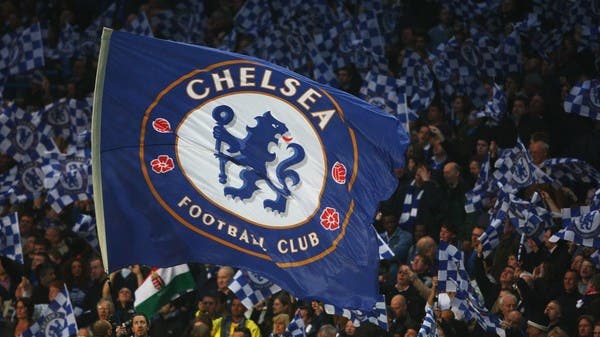 It is understood that the president of Ineos has held talks with Chelsea president Bruce Buck, and on Friday made what is currently the largest bid for the Premier League club, British news agency BA Media reported.

The owner of the Russian club, Roman Abramovich, is selling the club after he was punished by the British government for the Russian attack on Ukraine.