In the Leningrad region, a case was opened because of the blockade woman who operated on herself 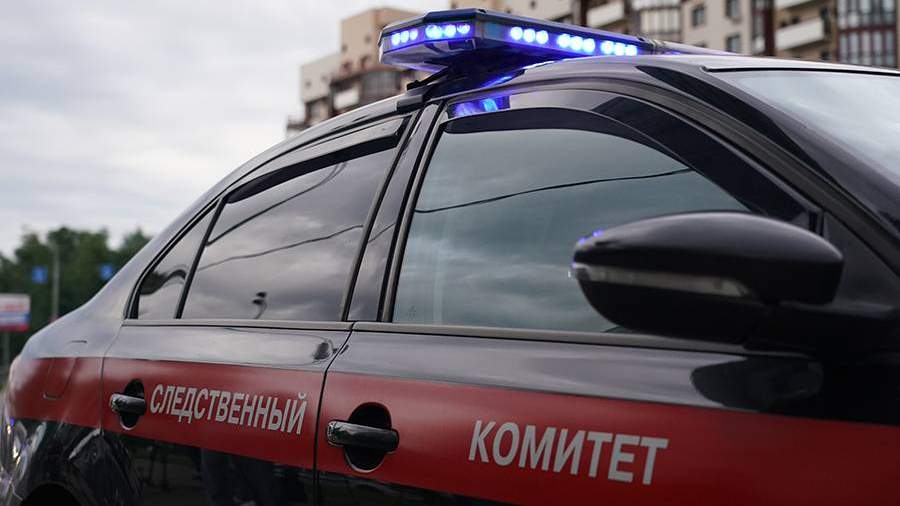 In the Leningrad region, investigators opened a criminal case after the emergence of information about a 90-year-old pensioner who independently performed abdominal surgery. This was reported on November 23 by the regional Investigative Committee.

The department emphasized that, according to media reports, an elderly woman with an incurable cancer was not hospitalized in a hospital and did not provide the necessary surgical intervention and palliative care.

“On this fact, the investigative bodies of the Investigative Committee of Russia in the Leningrad Region initiated a pre-investigation check, as a result of which a criminal case was initiated on the grounds of a crime under Part 1 of Art. 238 of the Criminal Code of the Russian Federation (provision of services that do not meet the requirements of the safety of life or health of consumers) “, – noted in the UK.

The story of the blockade woman from Vyborg became known after the publication on Instagram of the ambulance paramedic Victoria Shutova.

According to Ekaterina Putronen, chairman of the committee for public communications of the Leningrad region, the pensioner was previously undergoing treatment at the Vyborg interdistrict hospital, where she was recommended to operate in connection with the developed ascites (accumulation of fluid in the abdominal cavity). In November, the woman was again hospitalized in a medical facility, where the PCR test showed a positive result for COVID-19. After that, the patient, according to the press service of the regional government, was offered a referral to another hospital, but her relatives refused, and later the pensioner was monitored on an outpatient basis.

“It was a tragic coincidence that at the moment of a sharp deterioration in the condition, no one was with the patient,” added Putronen.

According to REN TV, the pensioner tried to release the fluid accumulated in the abdominal cavity with the help of a cut. Frightened, she wrote a note to her relatives in which she admitted that she herself inflicted cuts on herself so that no one else would be blamed.

According to the regional health committee, the patient is currently in the hospital, there is no threat to her life, and on this occasion, the committee is conducting an official check.