In the LPR, they announced the Ukrainian military in the zone of withdrawal of forces in the Donbass 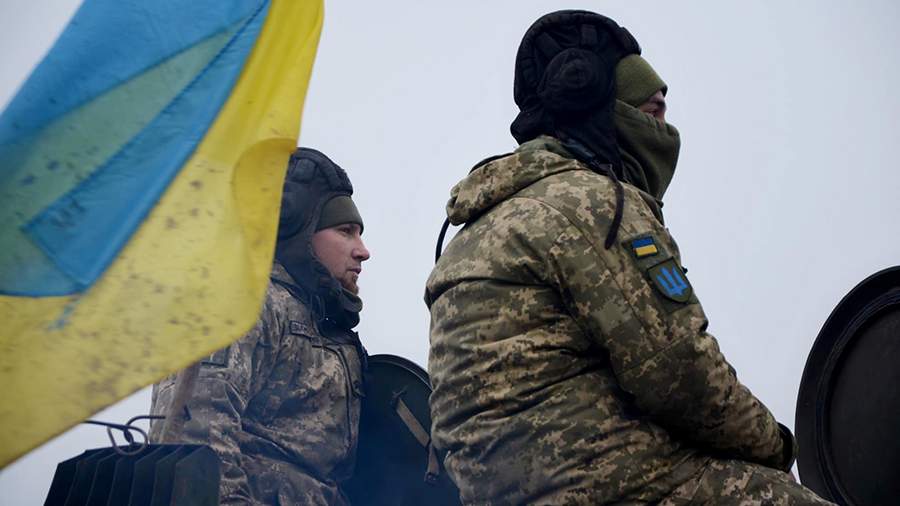 Ukrainian soldiers were spotted at the disengagement area near the partially Kiev-controlled Zolote settlement in the Donbass. This was reported on January 27 by the press service of the defense department of the self-proclaimed Luhansk People’s Republic (LPR).

“In the zone of disengagement of forces and assets, the movement of three servicemen of the 24th brigade (Armed Forces of Ukraine – Ed.) in a military-type vehicle was recorded,” the report says.

On January 26, the head of the People’s Militia Department of the LPR, Yan Leshchenko, said that there is an arsenal of foreign-made weapons on the line of contact in the Donbass from the Ukrainian side.

Leshchenko also suggested that in the event of a resumption of the conflict in the Donbass, the Armed Forces of Ukraine would try to encircle Luhansk, as in 2014.

On the same day, the head of the LPR, Leonid Pasechnik, said that the Lugansk People’s Republic was ready to repel armed aggression from Kiev.

Also on Wednesday, Deputy Speaker of the Federation Council Konstantin Kosachev said that Western and Ukrainian politicians are interested in continuing the conflict in Donbass. According to him, they are pursuing their own benefits in this situation.

On January 24, the head of the self-proclaimed Donetsk People’s Republic, Denis Pushilin, said that Kiev was preparing an offensive in the Donbass, pulling up artillery and tanks to the line of contact. He noted that “quite serious systems” “Smerch” and “Hurricane” also cause concern. In addition, the head of the DPR mentioned instructors from the United States and Great Britain, “who are almost openly photographed near their positions and posted on the Internet.”

Since 2014, the Kiev authorities have been conducting a military operation against the inhabitants of Donbass, who refused to recognize the results of the coup d’état and the new government in Ukraine. At the same time, Kiev blames Moscow for the current situation. Russia has repeatedly stated that it is not a party to the intra-Ukrainian conflict. The issues of its settlement are being discussed in the Minsk and Normandy formats.