In the Moscow metro, a drunk man sprayed a can in the face of a passenger 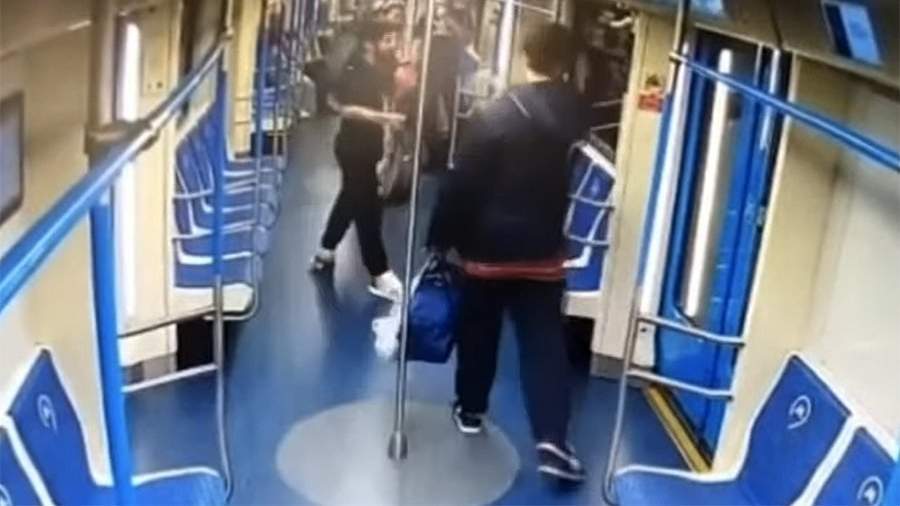 In the metropolitan metro on the night of September 4-5, a drunk man sprayed the contents of an aerosol can in the face of a 29-year-old passenger for not helping with opening the doors. This was reported by the press service of the Main Directorate of the Ministry of Internal Affairs of Russia for Moscow.

The incident occurred in one of the carriages of the train, which followed the Big Circle Line.

After spraying the contents of the can, the perpetrator immediately followed his victim at the Vystavochnaya station and began pursuit. Having lost sight of the victim, he confused him with another person and sprayed the can again.

The attacker was detained, it turned out to be a 29-year-old man who does not live in Moscow. He was taken to the police department.

Criminal cases were initiated on the grounds of crimes under Part 2 of Art. 213 and Art. 116 of the Criminal Code of the Russian Federation, which are combined into one proceeding.

The suspect is currently under house arrest, the proceedings are ongoing.

On May 18, it was reported that in the village of Kryukovo in the Moscow region, nine teenagers were hospitalized after spraying pepper spray at a school.