In the Moscow region, doctors saved a girl injured by a horse 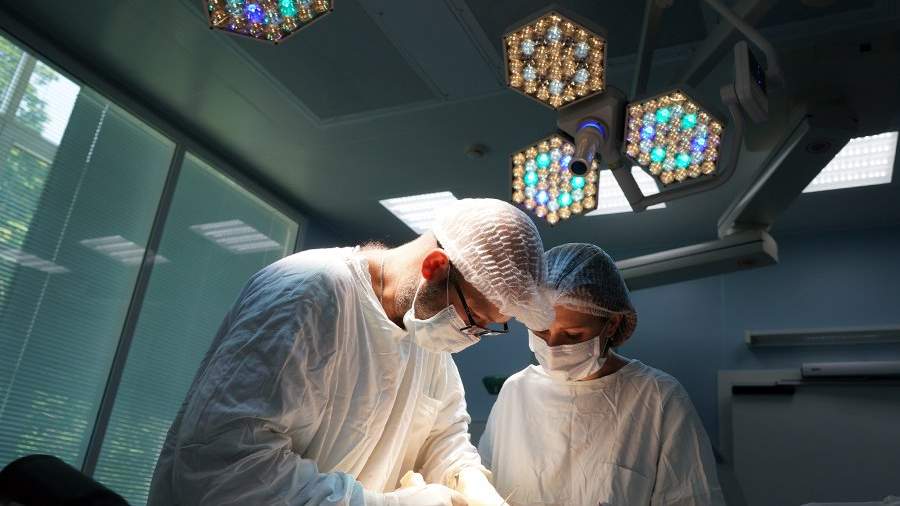 Doctors in the Moscow region urgently operated on an 11-year-old girl who was kicked in the stomach by a horse. This was announced on Thursday, June 16, by the press service of the regional Ministry of Health.

The child was taken to the Odintsovo city hospital in serious condition. The department said that after riding a horse, the girl, dismounting, fell under the feet of an animal, which hit her with hooves in the stomach. As a result, the child received severe liver damage with crushing of two segments and internal bleeding, the Moscow news agency notes.

Doctors specified that the volume of internal bleeding was 2.3 liters. Doctors sutured a liver rupture, during the operation they used a device for reinfusion of blood, which made it possible to collect the patient’s blood that had poured into the wound, clean it and send it back into the bloodstream. According to Andrey Fadeev, head physician of the hospital, donor blood was also used additionally. The girl’s condition was stabilized by joint efforts.

On the second day after the operation, the girl was transferred to the Vladimirsky Moscow Regional Research Clinical Institute for further treatment. The child’s condition is assessed as satisfactory, the girl is being prepared for discharge, the 360 ​​TV channel reports.

In early June, Izvestia reported that in the Urals, one aggressive horse kept the whole city at bay. This became known after he almost killed one of the residents.