In the mountains of Sochi, the general director of the resort “Krasnaya Polyana” died 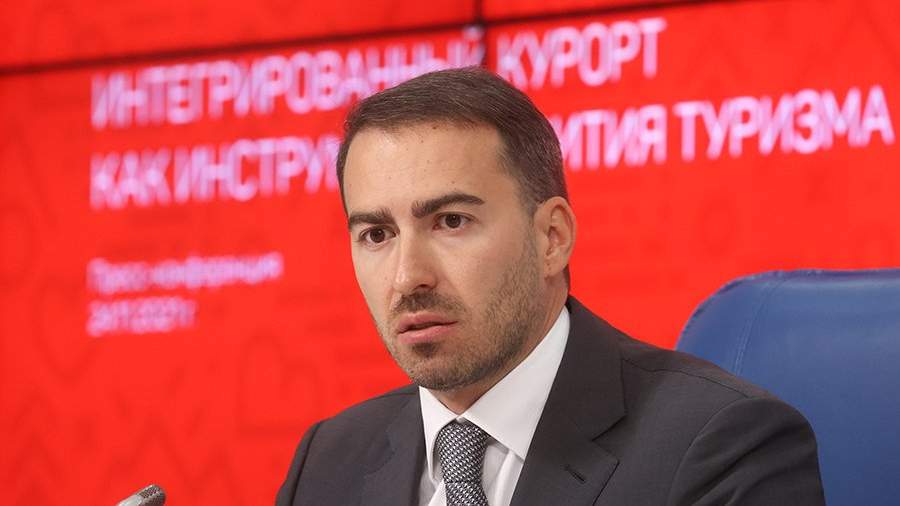 Andrey Krukovsky, general director of the Krasnaya Polyana resort, died in the mountains of Sochi. This was announced on Sunday, May 1, in the press service of the resort.

“The general director of the Krasnaya Polyana Resort Andrey Alekseevich Krukovsky died tragically. <...> He has done a lot for the development of domestic tourism in Russia, having a unique expertise in the implementation of large-scale investment projects, in the development of ecological tourism and the hotel business. I managed to start projects for the creation of the Lagonaki eco-resort and the construction of a cable car to Mount Akhun. Andrei Alekseevich Krukovsky loved the mountains and found peace in them, ”the message says.

The resort team expressed deep condolences to the family and friends of Krukovsky and also noted that considers it his duty to continue all his undertakings and realize his plans.

Farewell will take place on May 3 in Krasnaya Polyana.

In turn, the head of the Ministry of Natural Resources Alexander Kozlov, commenting on the death of Krukovsky, said that he had done more for the tourism industry in Sochi than anyone else, and turned Krasnaya Polyana into a world-class resort.

“And, developing tourism, I always sought harmony with nature. Until the last minute… Everything here is connected with Andrey, with his energy, desire to do even better – for people. This is how we will always remember him: open, enthusiastic, young, alive – real, ”he wrote in his Telegram channel.

According to an Interfax source, the day before, Krukovsky fell off a cliff during a mountain descent near the Pslukh fortress. He was taken to the hospital, where he died from his injuries.

Andrey Krukovsky has been in charge of the resort since 2019, he has worked in NJSC Krasnaya Polyana since 2015, and was a member of the board of directors of the company.