In the suburbs, a man was detained on suspicion of fraud 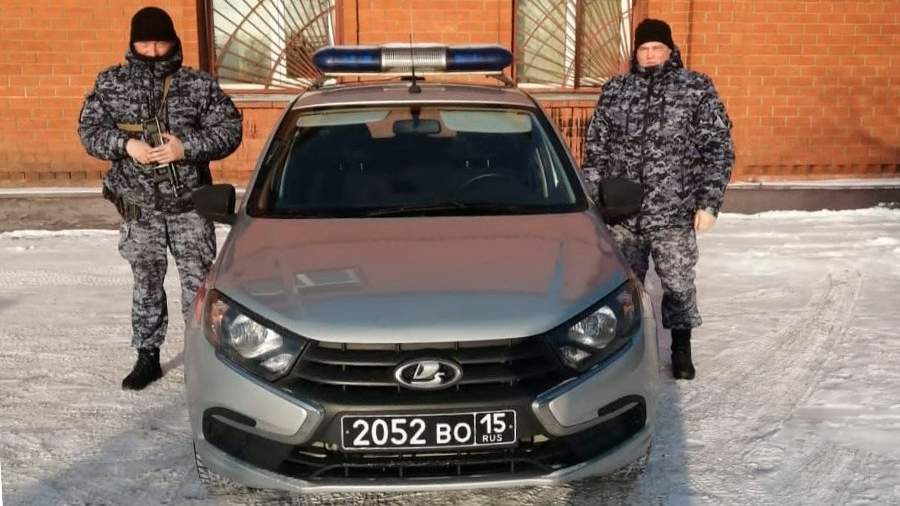 In the Moscow region, a man was detained who is suspected of fraud. This was reported on Tuesday, January 10, in the official Telegram channel of the Main Directorate of the Russian Guard in the region.

The 34-year-old suspect was detained at the exit of the store, located in the 1st Pokrovsky passage in Lyubertsy near Moscow. Arriving at the scene, the officers of the Russian Guard found that the suspect had chosen a coffee machine worth more than 7,000 rubles, then re-pasted the barcode from another product with a price tag of 1,000 rubles. on the coffee machine.

Employees of the store noticed the unlawful actions of the buyer and pressed the alarm button, the Moscow City News Agency notes.

The attacker was taken to the police department for further investigation. Checking in progress.

On January 2, it was reported that in Moscow, a 29-year-old woman changed jewelry at a pick-up point. According to Izvestia, the crime was committed at the beginning of November 2022, but was only revealed now. It was established that the Muscovite took almost 600 thousand rubles worth of jewelry.

At the end of December, specialist Elena Bogatyreva, in an interview with RT, told how not to become a victim of scammers when buying a used smartphone. According to her, first of all, you should check the smartphone by IMEI. It’s also worth checking out True Tone. She stressed that if a non-original screen is installed on a smartphone, then in 90% of cases this technology does not work.

In addition, it is important to activate the smartphone on the spot and through a personal SIM card. Bogatyryova also advised to evaluate the battery life, Touch ID and Face ID, the performance of microphones, front and rear cameras.

In April last year, Sergey Kuzmenko, a specialist in testing digital products of Roskachestvo, named two options for buying a used smartphone. The first is a purchase in official stores that sell used equipment. You can also buy a used phone on online platforms with private ads, the 360 ​​TV channel notes.

Earlier, expert Leonty Bukshtein told how to buy a used smartphone correctly. According to him, it is worth paying attention to the battery, the operation of applications and cellular communications, writes NSN.