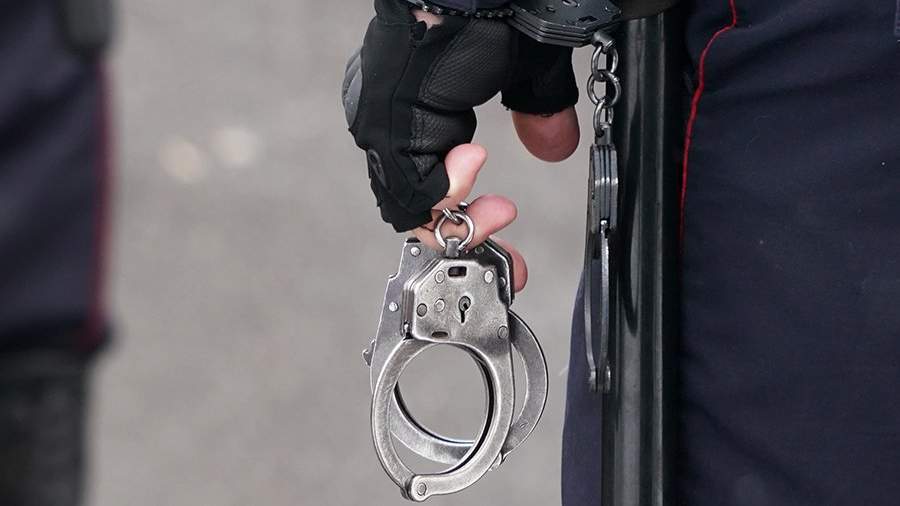 A 29-year-old resident of the Moscow region, suspected of desecrating a woman’s body, was detained in the Orekhovo-Zuevsky urban district. This was announced by the head of the press service of the Main Directorate of the Ministry of Internal Affairs of Russia for the region, Tatyana Petrova, on Tuesday, October 4.

The representative of the department explained that the officers of the patrol service stopped the car in the area of ​​​​the village of Prigorodny. During the verification of documents, the driver was visibly nervous and behaved suspiciously.

“During the inspection of the car, the police found the body of a woman in the trunk. The citizen explained that he removed the body of the deceased from the grave for the purpose of abuse and material gain. On this fact, the investigator of the Department of Inquiry of the Ministry of Internal Affairs initiated a criminal case under Part. Art. 244 of the Criminal Code of the Russian Federation (“Desecration of the bodies of the dead, damage or desecration of burial sites”),” Petrova told the Moscow city news agency.

The detainee confessed during interrogation that he was advised to dig up the corpse from the grave at the forum of necrophiles. He specifically rented a car to transport the body of the deceased. First, the man chose a fresh grave in the cemetery, and then abused the corpse, writes Moscow 24.

According to preliminary data, a resident of the Moscow region planned to shoot a video with the body and sell the recordings on the dark web. The incident is under investigation.

Earlier, on September 14, the Kemerovo Regional Court sentenced Viktor Pesternikov to life in prison in the case of the rape and murder of two girls. The convict fully admitted his guilt and cooperated with the investigation.