In the Tyumen village, three schoolgirls abused a man 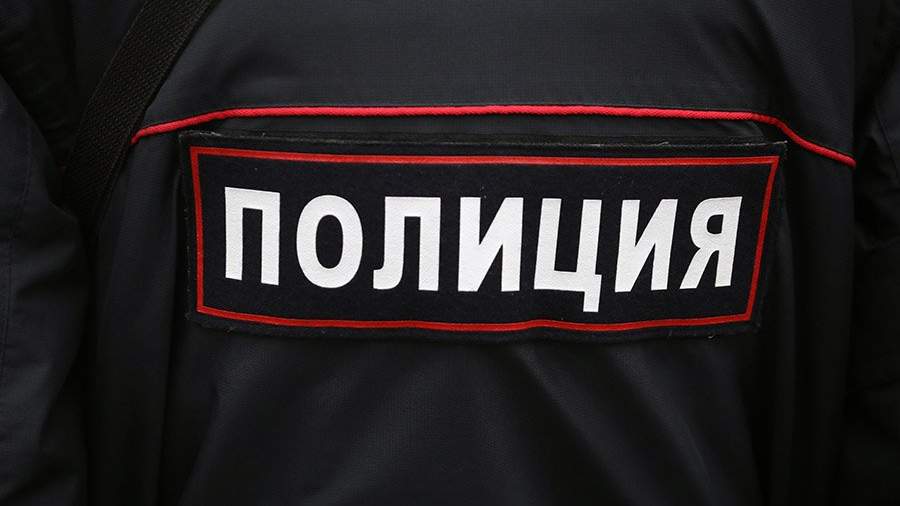 At a train station in a village in the Tyumen region, three teenage girls beat a man with a tin can and then raped him. This was reported on August 26 by the 72.ru publication, citing a station employee who became an eyewitness to the incident.

The incident happened on August 21st. According to the woman, the man looked to be 36-37 years old. He passed his station and stayed at the station, and three girls were sitting not far from him. When the woman returned, the doors in the toilet were broken down, everything around was covered in blood, and the victim was without clothes – they took it off, turned it out and tried to burn it. It is known that he was beaten with his own tin can and raped, most likely with a stick.

“Then an ambulance arrived, the doctors examined the man, dressed him, put on shoes, because he was completely naked, and then they took him away. His eyebrows were deeply cut. Then, when the district police officers came to me, they said that he had a concussion, they sewed him up and his body was all blue, ”said one of the employees.

On July 24, a court in Primorye arrested a 16-year-old teenager suspected of beating a pensioner for money. Before that, the media and Telegram channels distributed a video where a young man in an apartment kicks a woman on the head and demands money from her. In the other two videos, the same teenager cries, apologizes and says that it will not happen again.