In the UK, chicken eggs disappeared from store shelves 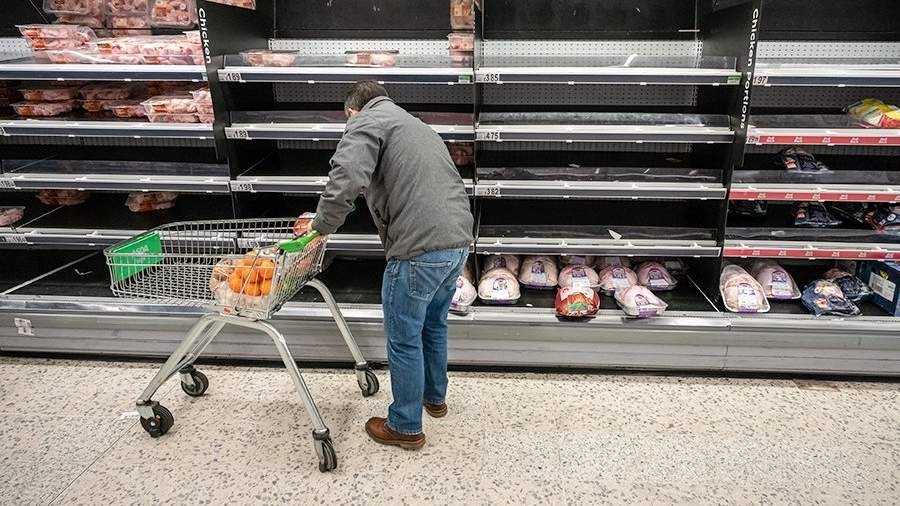 Residents of the UK are faced with a shortage of chicken eggs. In a number of supermarkets, this product has completely disappeared from the shelves, Bloomberg reported on November 24.

The agency cites an outbreak of bird flu in the US and Europe, as well as rising prices for grain, fertilizer and energy, as the reasons for the shortage. As a result, a third of farmers either reduce the number of chickens, or suspend or completely stop animal husbandry.

“What is currently manifesting in the egg market can equally be applied to the fruit market, the grain market or the meat market,” British food policy expert Tim Lang quoted Bloomberg as saying.

The material notes that with the approach of the Christmas holidays, the situation in the UK market may worsen. At the same time, a similar situation is developing in Hungary, as well as in the United States, where egg prices topped the list of rising food prices.

Earlier, on November 8, it became known that food inflation in the UK reached 14.7%. According to the Bureau of National Statistics, milk, butter, eggs and cheese were the most expensive. Their prices have increased by more than 20%. In this regard, the British began to buy more often in cheaper discounters. Overall, the country’s average annual grocery bill rose by £682 ($782).

On October 19, it was reported that the greatest contribution to inflation in the UK was made by rising food prices. Some experts have called it the biggest price hike since the 1980s.