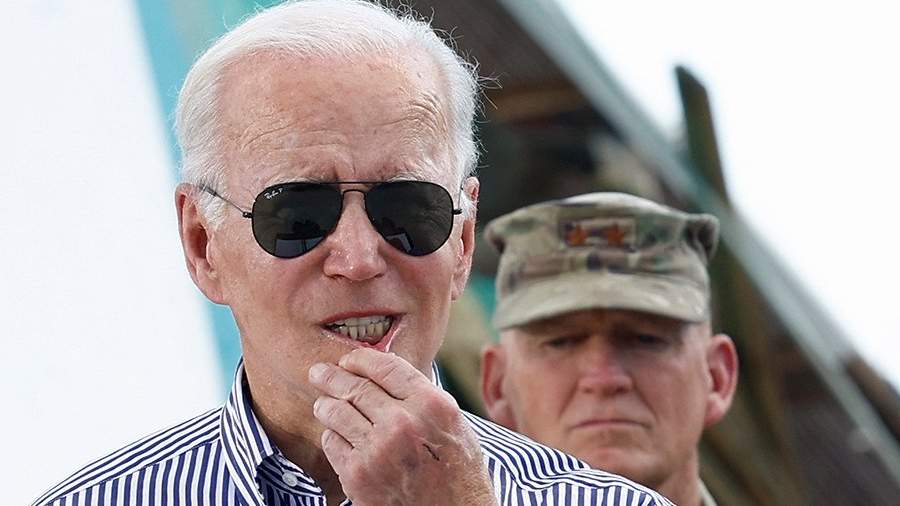 Fox News columnist Janine Pirro called US President Joe Biden a “total fool” after the OPEC+ decision to cut oil production. The broadcast with her comment was aired on Fox News on October 6.

“Now President Biden looks like a complete fool. Remember how three months ago he was courting the Saudis and beating his fists in the Middle East, begging them to increase oil production, ”Pirro said on the air.

The observer also noted that gasoline prices continue to rise, and the US president is trying to “shirk the blame” after the failure in negotiations with OPEC + countries, during which he asked for an increase in oil production.

At the same time, according to Pirro, American drivers are already “strongly suffering” at gas stations, and analysts warn of a further deterioration in the situation.

Earlier, on October 5, US Congressman Steven Scalis criticized the energy policy of the head of the White House, Joe Biden, after the decision of the Organization of Petroleum Exporting Countries (OPEC) to cut oil production. He recalled that the American leader “begged” OPEC to produce more oil, but the organization did the opposite.

Earlier in the day, the OPEC+ countries agreed at a meeting in Vienna to cut oil production by 2 million barrels per day.

The White House said that Biden was disappointed by the “short-sighted” decision of OPEC + to cut oil production, adding that he intends to support the market with additional commodity interventions from strategic reserves.

Russian Deputy Prime Minister Alexander Novak noted that the decision to reduce OPEC+ oil production quotas by 2 million barrels per day is designed to balance the market before the seasonal decline in demand.