In the United States, shelling of the Zaporizhzhya nuclear power plant by the Armed Forces of Ukraine was allowed 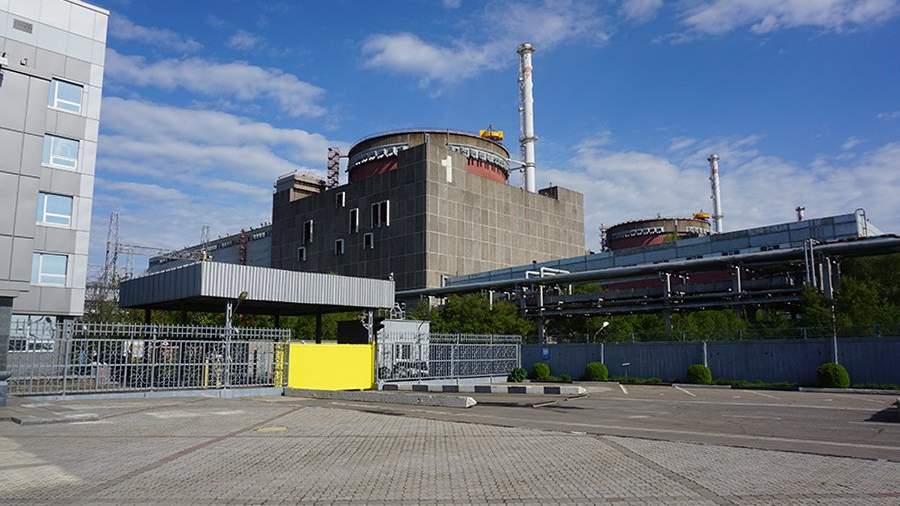 The United States admits that members of the Armed Forces of Ukraine (AFU) can fire in the immediate vicinity of the Zaporozhye nuclear power plant. This was announced on Monday, August 29, by a representative of the US military command.

“I don’t want to say that the Ukrainians also did not fire nearby, because I think that they probably did, but in a significant number of cases in response to fire from the Russians who shoot from these places,” he explained in an interview with the Sputnik agency.

According to the commander, the Ukrainian military is trying to minimize the risks associated with combat activity near the nuclear power plant.