In the United States, they announced the collapse of finance in one generation 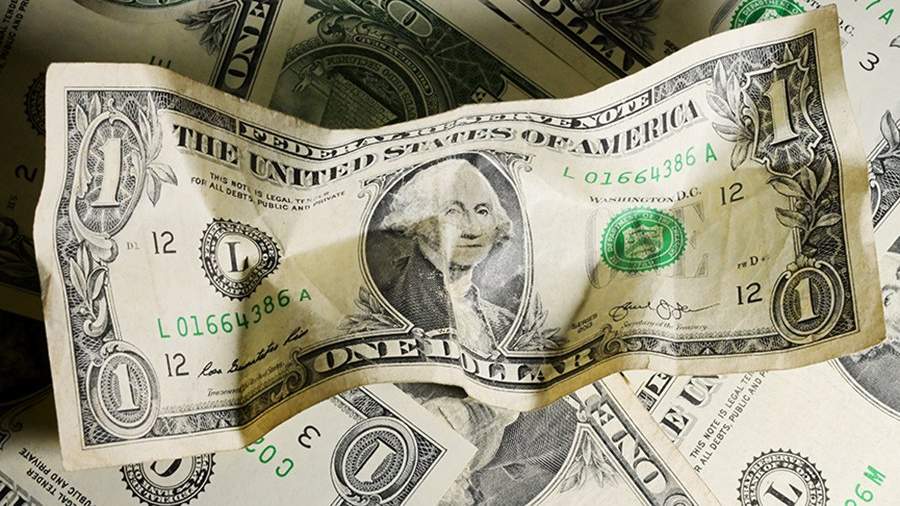 The US finances collapsed at all levels of government in just one generation. This was reported on November 23 by The American Thinker magazine.

“At all levels of government across America, budgets are in disarray and the situation is getting worse,” the article says.

As the author of the article clarifies, the financial condition of states and large cities where Democrats are supported is worse than in regions that vote for Republicans.

“In other words, without handouts, New York is bankrupt,” the author of the article argues.

In addition, it is noted that the US national debt is currently $ 30.6 trillion, and social security and all insurance funds are effectively bankrupt.

“Just one generation destroyed the US financial balance sheet completely. The next generation will have to jump above their heads to leave their children a legacy of a worthy country, ”the article in The American Thinker emphasizes.

Earlier, on November 2, the US Federal Reserve System (FRS) raised the base rate by 75 points to 3.75-4% per annum in order to curb inflation. According to Fed Chairman Jerome Powell, the level of increase was higher than expected due to positive data in the report on the labor market and data on the consumer price index. At the same time, he admitted that the pace of the rate increase could be slowed down after December.

On October 17, it was reported that a recession could hit the US in the next 12 months. Experts agree that the probability of this outcome is 63%, although this figure has not exceeded 50% since July 2020.

On September 14, Fox News host Tucker Carlson accused the United States of lying. According to him, the authorities hide the real state of affairs in the economy. The journalist pointed out that the White House for a long time concealed the exact data on price increases.

At the same time, on July 28, Biden said that the country’s economy is on the right track, and its slowdown is not surprising. So he commented on the data of the US Department of Commerce on the decline in GDP in the II quarter of 2022 by 0.9% year on year, despite the fact that it was expected to grow by 0.3%.