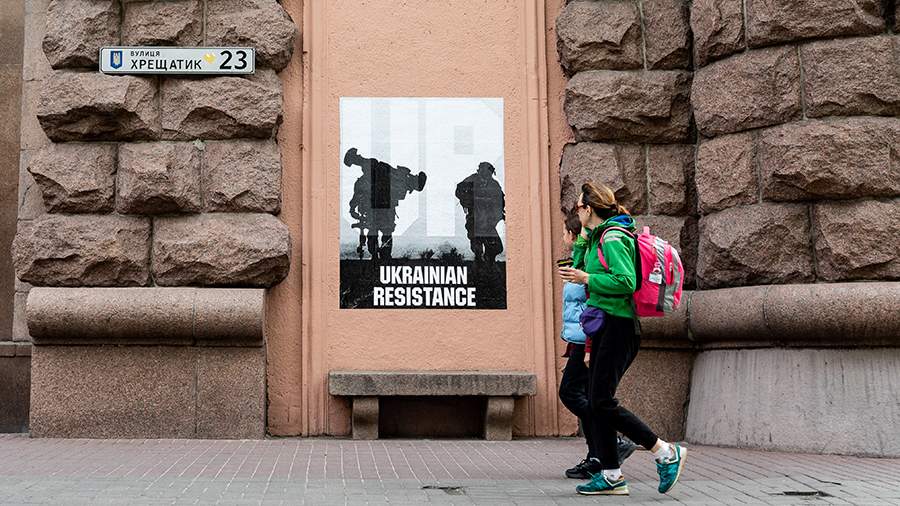 Another $40 billion package of US aid to Ukraine, approved by US President Joe Biden last week, is being misused. The White House is essentially funding the destruction of its own democracy, columnist Todd Wood said May 23 on Fox News.

According to the observer, the funds allocated by the United States will also be used to implement the interests of American politicians. He explained that Ukraine was captured by the network of the American financier and investor George Soros, so non-profit organizations will appropriate most of these funds. According to Wood, ex-president of Ukraine Petro Poroshenko was also actively involved in money laundering.

When host Tucker Carlson asked if US senators weren’t asking the same question as Wood, the columnist explained that members of Congress are either very naive or are themselves involved in this scheme.

The funds allocated by the United States for Ukraine go, among other things, to the domestic goals of American politicians, he stressed.

“I want to emphasize that they are also funding information operations through Ukraine against American political targets – as they did with (Senator) Bernie Sanders and (former US President Donald) Trump. In fact, we are financing the destruction of our own democracy and Western civilization, ”Wood concluded.

On May 24, journalist JB Sherk said that under US President Joe Biden, the country is like a “sinking ship.” In his opinion, the policy of the White House threatens the republic with “nationwide self-destruction.”

On March 5, the Russian Foreign Ministry called on the European Union and NATO to stop pumping Ukraine with weapons. According to the official representative of the department, Maria Zakharova, in the first month and a half of 2022, almost 50 military transport aircraft from different countries landed in the country.

Western countries began to actively arm Ukraine against the backdrop of a special military operation carried out by Russia to protect Donbass, which Russian President Vladimir Putin announced on February 24. Moscow explained that the tasks of the special operation include the demilitarization and denazification of Ukraine, the implementation of which is necessary to ensure the security of Russia. The decision was made against the background of aggravation in the region as a result of shelling by the Ukrainian military.