In the US, Biden was ridiculed for his announcement of plans for 2023 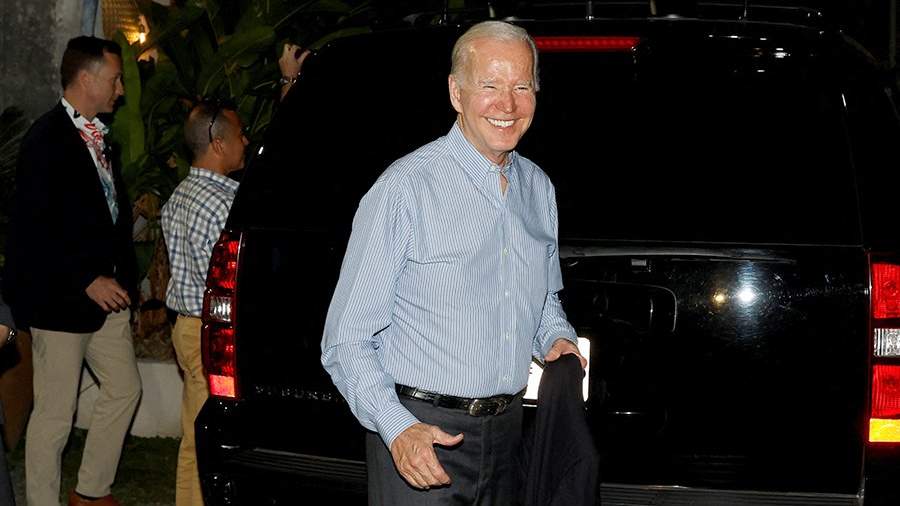 American Twitter users did not appreciate the words of US President Joe Biden about plans for 3023, which he published on his official page on January 1.

“Ready to do business in 2023,” the American leader wrote.

Biden accompanied his post with a photo in which he climbs the steps of the White House with a cup and documents in his hands.

In response, users pointed to problems in the United States, accused the American president of high inflation and the destruction of the middle class. In addition, they wondered what achievements Biden boasts about if food in the country is sold at the highest historical price.

“Food at the highest historical price! If you can’t lower food prices for Americans, then your policy is a total failure,” one commenter wrote.

Users also noted that as a result of Biden’s policy, Americans are going bankrupt, and with such a leader, the country will only face inflation, wars and money laundering.

Some readers recalled the many reservations of the US leader, and also pointed to his advanced age.

“I would be impressed if you really knew which direction you are moving in this picture,” the user joked.

Earlier in the day, columnist Jordan Boyd said in a Federalist article that Biden was not in good physical and cognitive health, which jeopardized the state’s national security.

On November 9, Biden said he plans to run for a second presidential term and will announce his final decision in early 2023. He added that his plans for re-election were ripe even before the congressional elections, so their results will not affect his decision.

The next presidential election will be held in the United States in November 2024.

The 80-year-old Biden is the oldest president in US history, and his health regularly becomes a matter of discussion and concern among Americans. In addition, the politician repeatedly confused the names of countries and stumbled when boarding a plane.