In the west of Moscow, 33 million rubles were stolen from a man during a currency exchange 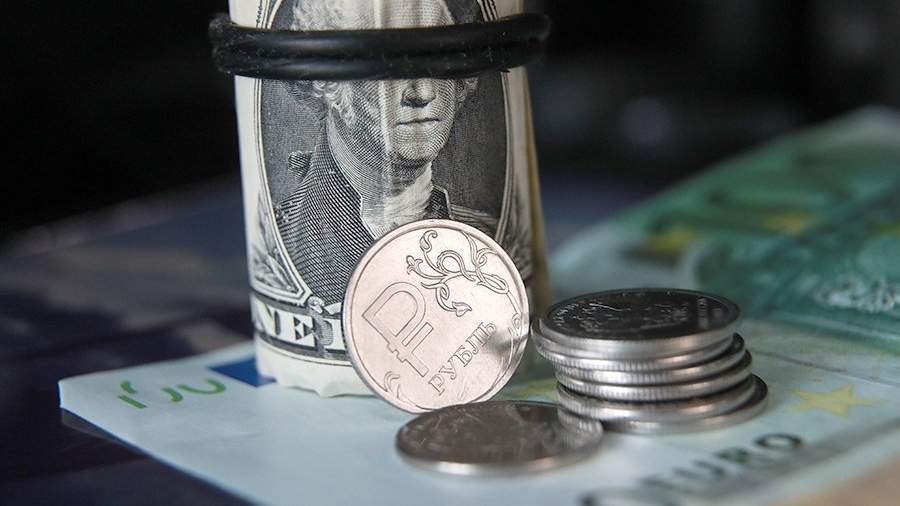 A resident of the Kursk region lost more than 33 million rubles while trying to exchange money in the west of Moscow.

According to Izvestia, the incident occurred on August 24 at one of the exchange offices in the 2nd Setunsky passage.

An unemployed 44-year-old man arrived at the office of the exchanger with a wad of cash. The swindler, under the guise of a cashier, having accepted money from a client, fled the scene of the crime.

The victim managed to notice behind the glass of the exchange office the second person, as expected, an accomplice of the swindler. Both fled in an unknown direction.

Upon arriving at the scene, investigators studied the video footage and inspected the premises. Material evidence was found inside: a traumatic pistol, a knife, a walkie-talkie.

The identities of the perpetrators are established, the issue of initiating a criminal case is being decided.

Earlier in August, it was reported that a 28-year-old visitor suspected of committing a series of thefts from shops was detained in Moscow. Posing as a trainee cashier, the man managed to rob three supermarkets.