In the Zaporozhye region began the formation of the election commission 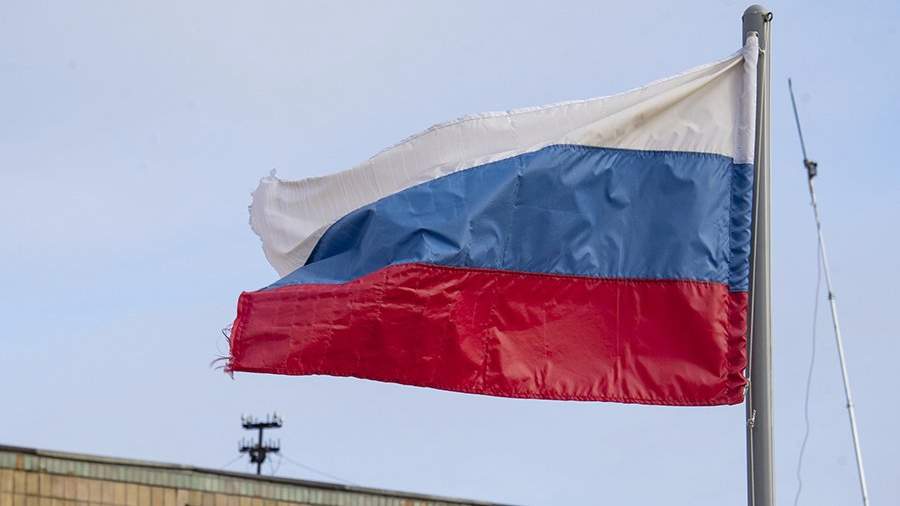 On January 23, the administration of the Zaporozhye region announced the beginning of the formation of the first composition of the regional election commission.

“In the Zaporozhye region, they started forming an election commission,” the regional administration’s Telegram channel says.

It is known that the first composition of the regional electoral committee will include 10 people with the right to vote. It will be formed by the Central Election Commission (CEC) of the Russian Federation and the Acting Governor of the Zaporizhia Region, Yevgeny Balitsky. Each side will nominate five people.

On January 20, Deputy Chairman of the CEC of the Russian Federation Nikolai Bulaev announced that all territorial and regional election commissions in the new constituent entities of the country would be connected to the state automated system (GAS) “Vybory” by the beginning of the next election campaign. According to him, all the necessary equipment has already been purchased.

This year, the Russians are waiting for regional and municipal elections. A single voting day will take place on September 10, the second Sunday of the month. On this day, elections of governors and deputies of more than two dozen subjects of the Federation will be held in Russia. The exact figures may increase by September, the CEC stressed.

On September 10, elections of the parliaments of the republics of Donbass, Zaporozhye and Kherson regions will also be held.

In September last year, Russian President Vladimir Putin signed decrees on the entry of Zaporozhye and Kherson regions, as well as the republics of Donbass into the Russian Federation.