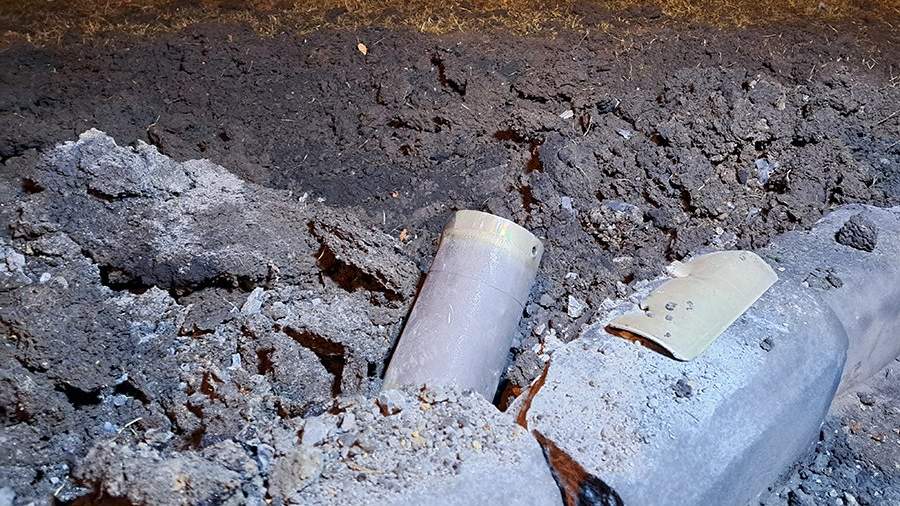 Militants of the Armed Forces of Ukraine (AFU) fired at a cemetery in the Zaporozhye region. This was announced on Saturday, January 21, by the chairman of the movement “We are with Russia” Vladimir Rogov.

“In Zaporozhye, the militants of the Armed Forces of Ukraine are fighting even with the dead <...> The cemetery in the Pologovsky district was subjected to artillery fire,” he wrote in his Telegram channel.

According to Rogov, numerous damage to the tombstones was recorded. At the same time, it is clarified that there are no armed formations based near the cemetery and there are no military infrastructure facilities.

Earlier that day, Rogov said that Russian fighters were suppressing the Armed Forces of Ukraine on the line of contact in the Zaporozhye region in Orekhovo, Gulyaipole and Kamensky. He also noted that the enemy artillery is experiencing problems with the supply of ammunition due to the fact that the Russian Armed Forces control all passages to the Ukrainian positions.

At the same time, it became known that the command of the Ukrainian army was urgently transferring reserves of troops to the Zaporozhye section of the front line. Meanwhile, active clashes continue in the region: in some places, the first line of defense of the Armed Forces of Ukraine was hacked, and the Russian military moved forward to a depth of about 7 km over the past day.