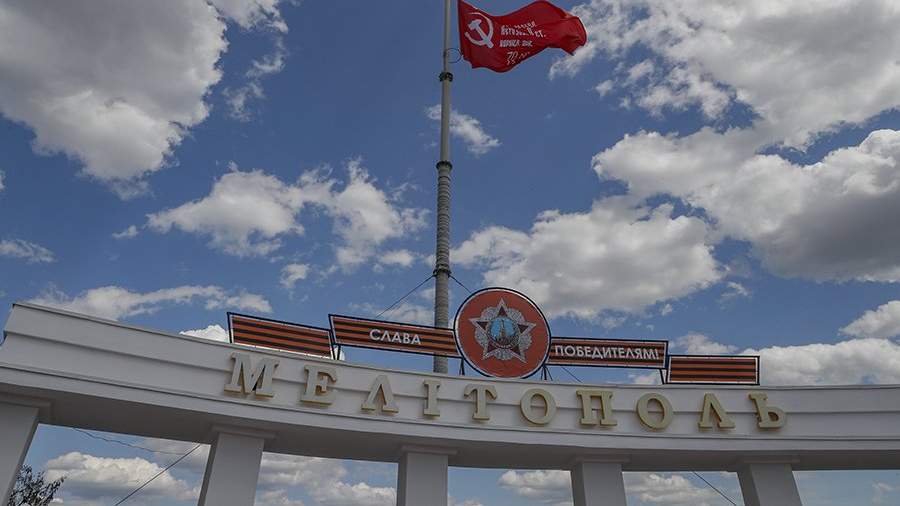 In Melitopol, according to preliminary information, the air defense system (air defense) worked. Vladimir Rogov, a member of the main council of the military-civilian administration (CAA) of the Zaporozhye region, announced this on September 7 in his Telegram.

Earlier that day, Rogov said that the city of Enerhodar in the Zaporozhye region had been shelled by the Ukrainian military. As a result, the settlement was de-energized.

Before that, on September 3, it was reported that five strong explosions thundered in Energodar at night.

Part of the Zaporozhye region came under the control of the Russian military during a special operation to protect the Donbass, the beginning of which President Vladimir Putin announced on February 24. The decision to conduct a special operation was made against the backdrop of an aggravation of the situation after shelling by the Ukrainian military, in connection with which the authorities of the Donetsk and Lugansk People’s Republics turned to Moscow for help.