In Ukraine, a native of Chelyabinsk who fought for the Armed Forces of Ukraine died 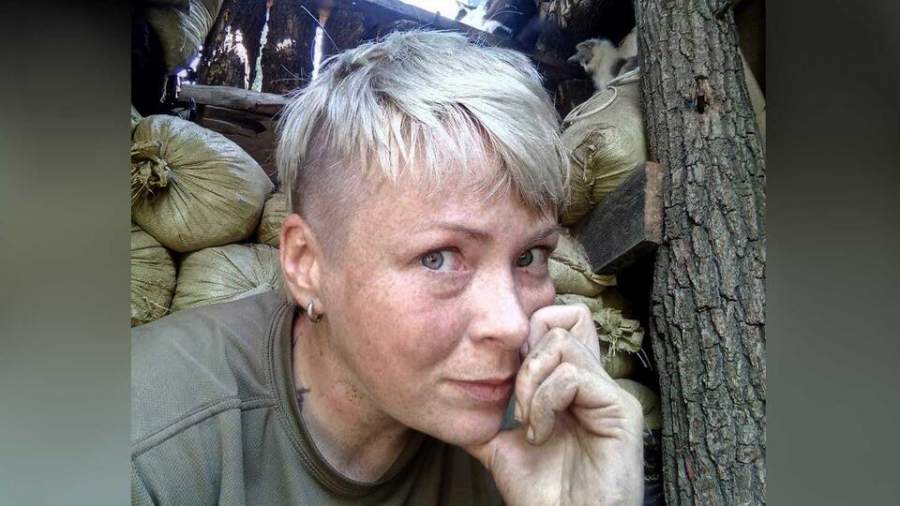 34-year-old Olga Simonova (“Simba”), a native of Chelyabinsk, who fought on the side of the Armed Forces of Ukraine, died in the Donbass, UNIAN reports on Wednesday, September 14.

In 2014, Simonova moved to Kyiv. At first she was a paramedic in a volunteer group, after which in 2017 she became a contract soldier of the Armed Forces of Ukraine, renounced Russian citizenship and received a Ukrainian passport during her service.

Simonova received the rank of sergeant and BMP commander in the 24th mechanized brigade named after King Daniel.

According to Ukrainian media, Simonova was blown up by an explosive device near the city of Soledar in the DPR.

On July 6, it became known about the death in Ukraine of a sniper, a model from Brazil, Talita do Valle. A woman died in Kharkov as a result of a fire in the bunker where she was hiding. After the fire, the sniper could not get out of it.

Since 2014, Kyiv has been conducting a military operation against civilians in Donbass who refused to recognize the results of the coup. Thousands of civilians and hundreds of children died during the conflict.

On February 24, Russia announced the start of a special operation to protect the civilian population of Donbass. It began against the backdrop of the situation in the region that worsened in mid-February. Then the authorities of the DPR and LPR reported on the increased shelling by the Ukrainian troops, announced the evacuation of the civilian population in the Russian Federation and asked for recognition of independence. On February 21, Russian President Vladimir Putin signed a corresponding decree.