In Ukraine, they reported the impossibility of proving the supply of drones to the Russian Federation from Iran 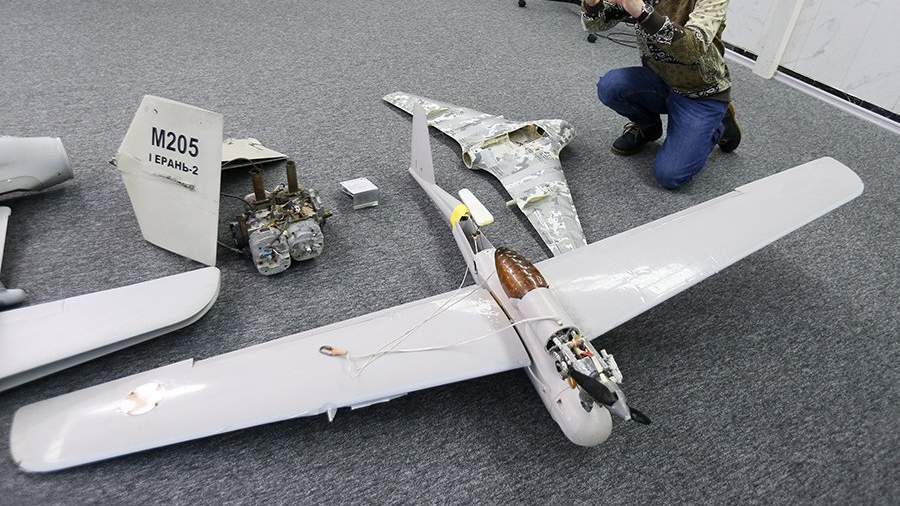 Ukrainian followers cannot reliably state that Russian kamikaze drones are of Iranian origin. This was announced on January 21 by an employee of the office of the Ukrainian Prosecutor General Ivan Chizhevsky, his words are quoted by the country’s National Public Television and Radio Company.

According to Chizhevsky, Ukrainian specialists are currently conducting a pre-trial investigation, which “will not be quick.” He noted that for the final verdict, a large-scale examination with many specialists of various profiles is needed.

Chizhevsky added that now the Ukrainian side wants to find out why Iranian and Russian drones are so similar, as well as to establish the exact place of their production.

At the moment, the investigation is hampered by damaged markings on the details of the devices, he stressed.

Earlier on January 20, a high-ranking representative of the European Union (EU), in a conversation with reporters, said that Brussels had no evidence of the supply of ballistic missiles to Moscow from Tehran.

Prior to that, on January 6, Washington imposed sanctions on several Iranian citizens who are allegedly associated with the supply of UAVs for the needs of the Russian army. In addition, the US authorities imposed sanctions on the director of Iran’s Aerospace Industries Organization, “responsible for overseeing Iran’s ballistic missile program.”

In the same month, UN Deputy Secretary General for Political Affairs Rosemary DiCarlo reported that a number of countries had allegedly transferred Tehran sub-sanctioned UAVs in circumvention of Security Council resolution 2231 of the international organization (on the Joint Comprehensive Plan of Action on the Iranian nuclear program).

The Washington Post reported in October last year that Iran will allegedly supply Russia with a shipment of weapons, which will include surface-to-ground ballistic missiles and a shipment of drones. According to the American media, the party should include dozens of Mohajer-6 and Shahed-136 devices, which are called kamikaze drones. Such UAVs are capable of hitting targets at a distance of over 2,000 km.

Kremlin spokesman Dmitry Peskov denied this information and noted that WP has been publishing a lot of stuff lately.