In Ukraine, up to 400 thousand consumers remain de-energized in each region 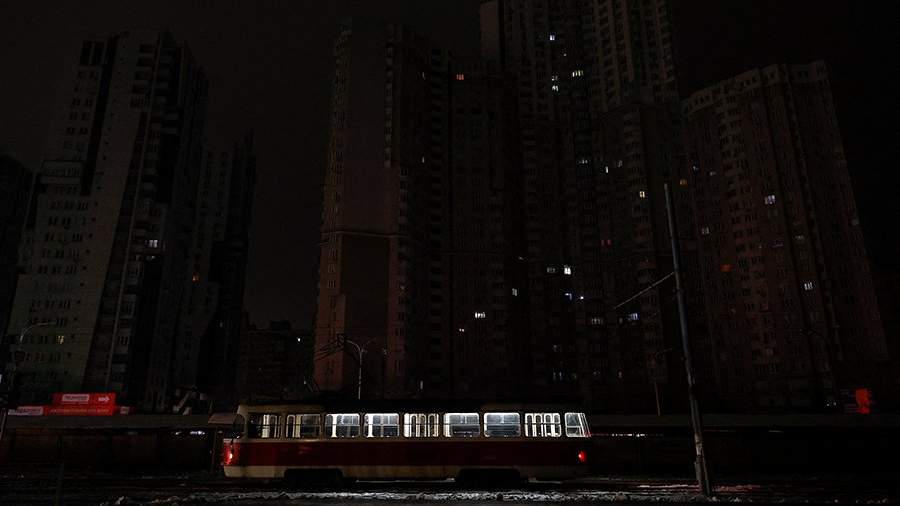 In each region of Ukraine, from 200 thousand to 400 thousand electricity consumers are currently de-energized. This was announced on November 25 by Prime Minister Denys Shmyhal.

“The entire main high-voltage infrastructure is working, but problems persist in the distribution networks of oblenergos across the entire state. On average, from 200 thousand to 400 thousand consumers are de-energized in each region at certain hours, ”the Ukrainian edition of Strana.ua quotes him as saying.

Shmygal noted that due to the weather, the most difficult situation is now observed in Khmelnitsky, Odessa and Ternopil regions.

According to him, in the part of the Kherson and Kharkiv regions controlled by Kyiv, the infrastructure continues to collapse due to ongoing shelling.

Earlier, on November 25, Ukrainian President Volodymyr Zelensky asked the West to provide Kyiv with diesel and gas to compensate for the shortage of electricity in the country. Then he said that almost all regions in the country continue to experience serious problems with electricity.

The day before, Kremlin spokesman Dmitry Peskov said that the Ukrainian leadership could bring the situation back to “normal” and end the suffering of the local population. To do this, Kyiv must fulfill the conditions of Moscow.

According to the Ministry of Defense of the Russian Federation, as a result of the strike, the transfer of reserves of Ukrainian troops, foreign weapons, military equipment and ammunition to the combat areas by rail was disrupted.

On October 10, Russian troops began inflicting massive strikes on Ukraine’s infrastructure facilities. As Russian President Vladimir Putin explained, this was a response to the terrorist actions of the Kyiv regime, in particular on the Crimean bridge.