In Ulan-Ude, after the accident at the TPP, a temporary accommodation center is being prepared for the possible accommodation of people 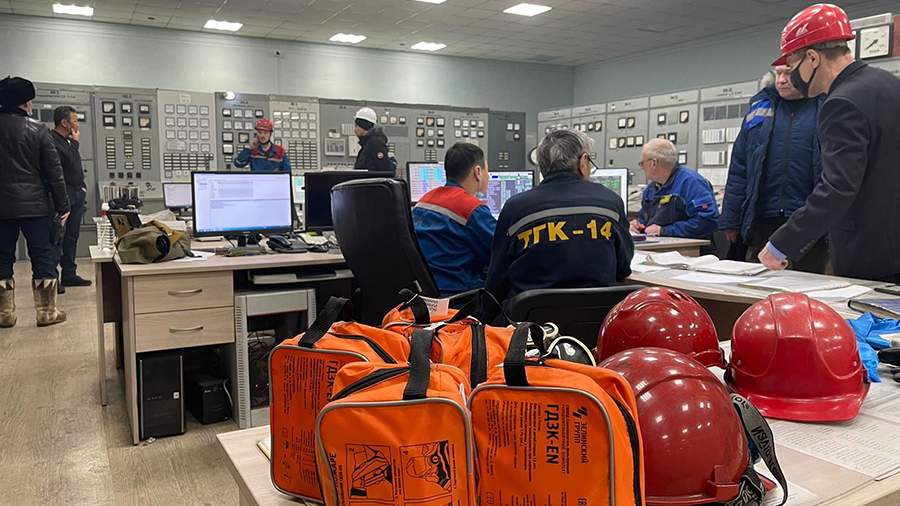 Ulan-Ude authorities are preparing temporary accommodation centers (TACs) for residents whose houses may be left without heating after the accident at TPP-1. This was announced on December 23 by the mayor Igor Shutenkov.

Prior to this, the governor of the Republic of Buryatia, Aleksey Tsydenov, warned that the heat supply was limited in the Zheleznodorozhny district. The authorities asked residents not to bring them to educational institutions. At the time of the restoration of the operation of CHP-1 in the city, the work of a number of kindergartens and schools will be suspended, he added.

According to him, work is now in full swing to eliminate the consequences of the accident. All services and forces of the city are involved. To maintain the regime in the city’s heat supply system, specialists transfer the heat load to Ulan-Ude TPP-2.

The accident at the oldest combined heat and power plant in Buryatia occurred on Thursday night. According to the authorities, it was caused by a short circuit with a further fire in the electrical wiring. The area of ​​the fire was 60 sq. m., there were two fires. Nobody was injured as a result of the accident.

Due to the incident in Ulan-Ude, a republican emergency regime was declared. Now operational headquarters are working at the scene of the accident and in urban areas.